On June 6, BFF welcomes to Brooklyn the FSU College of Motion Picture Arts and its 2019 Keylight Films. A showcase of nine short student films will be staged at Windmill Studios in Greenpoint from 8pm-9:30pm. A discussion with representatives from the College and a reception in the Windmill’s Lounge will follow. Tickets are $15. Discounted $12 tickets are available at the gate for students and seniors. 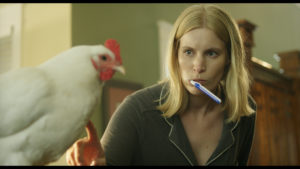 My Wife is a Chicken

The Goat on the Roof 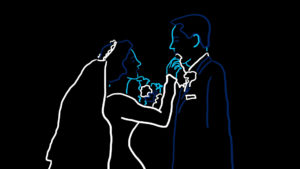 In this short documentary, the director’s grandmother looks back at her life with her husband, and the American Dream they built together. 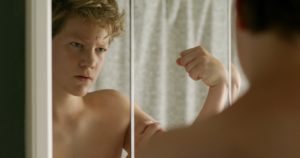 An Altar of Sorts

Jay, a sophomore struggling to cope with high school letdowns, desperately strives for some semblance of control. 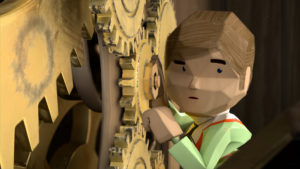 A cuckoo clock bell ringer struggles to break out of the monotony of his ticking prison in hopes of creating his own original melody. 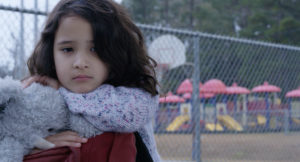 Peyton, seven years old, clumsily attempts to fend for herself, while her widowed father struggles to complete an urgent work assignment by midnight. 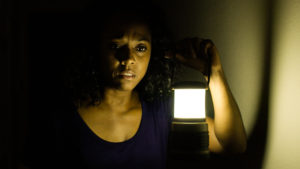 Sinia experiences a chilling revelation when her concern for the safety of the kids next door begins to haunt her. 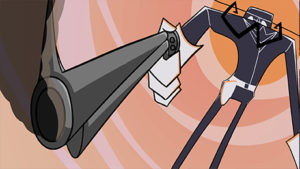 Return of the Badge

When the fiercest outlaw of the West comes to terrorize his town, a timid sheriff must regain the courage to save his people.

The End in Sight

A man who can foresee death is desperate to convince his fiancé of his ability. 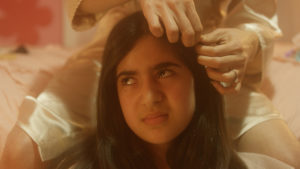 It’s 1978, and Hasti’s overbearing immigrant parents are suffocating her as they try to make her into the perfect Persian princess.