Through the resources of industry-related sponsors, the Brooklyn Film Festival awarded winners receive more than $50,000 in prizes (cash, products, services).

For this year’s festival, we have decided to also re-invent the award ceremony and its dispensing schedule. Essentially, we divided all the awards in three categories. Most awards fall into Category 1: Awards chosen by panels of external judges. Basically they are all the awards listed below (22 in total), with the exception of the BFF’s 7 Audience Awards (includes KidsFilmFest) and the Grand Chameleon Award. These Awards with their relative prizes will be announced at different times on June 5. Category 2: Audience Awards. Voting will stop at noon (EST) on June 6. These awards (7 in total, including KidsFilmFest‘s Award) will be announced by 1:30pm (EST) on June 6. Category 3: Social Media competitions. Assuming that we will still have some competition results pending, they will be announced on the morning of June 7 (EST), the day after the end of festival.

This Award is intended to reward the film that best represents the current BFF Edition’s Theme
Besides the prizes associated with this award, the diector of the winning film project will also receive BFF’s Chameleon Statuette
Eligibility: All the films in the competition are eligible for this award regardless of their length, category, or format
Jury: This award is assigned by the Board of Directors of the Festival and chosen among the winners of “Best in Category”

Assigned to the best film in each category
Eligibility: Feature Narrative, Feature Documentary, Short Narrative, Short Documentary, Animation, and Experimental films in competition (all categories are eligible)
Jury: Assigned by the panels of Judge 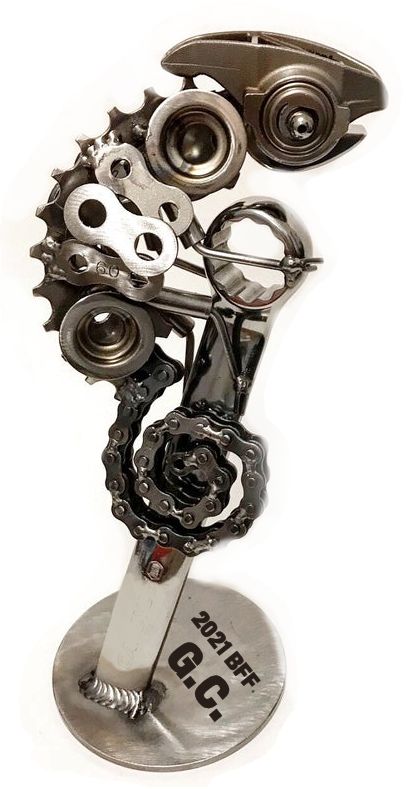 Assigned to the best upcoming director
Eligibility: All filmmakers in competition are eligible
Jury: Assigned by the panels of Judges.

Assigned to the best project by a Brooklyn director or shot in Brooklyn
Eligibility: All Brooklyn filmmakers and all films shot in Brooklyn are eligible
Jury: Assigned by the Board of Directors of the Festival.

Audience Awards are assigned in each category as follows: Feature Narrative, Documentary Feature, Short Narrative, Short Doc, Animation, and Experimental.
This year, there will be an additional Audience Award selected among the films playing in the KidsFilmFest program.
Eligibility: All films in competition are eligible.
Jury: Festival Audience.