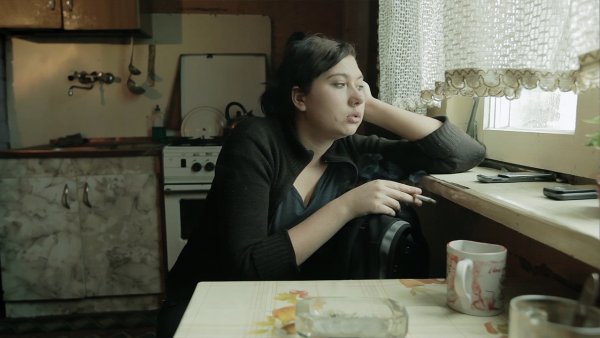 Traveling among people and objects, we discover a world usually considered ugly and unattractive. However, this dream-like journey is not a dream. Who are the people in this big aquarium? And what is our position towards them?

Pawel Ziemilski is a fifth year student of Directing at The National Film School in Lodz. He also has a Master's in Sociology from the University of Warsaw. He has been dividing his time between directing short films, finishing his Master's at the Lodz School, and social film projects in different marginalized milieus. This latter activity recently evolved into a Fund for youth from a small village where he first started giving cinema workshops in 2009. Several of Ziemilski's documentary films deal with the places and people he has come to know through such projects.