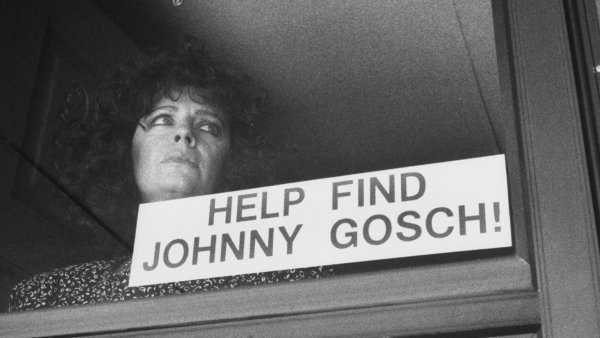 Who Took Johnny examines the infamous thirty-year-old cold case behind the disappearance of Iowa paperboy Johnny Gosch, the first missing child to appear on a milk carton. It traces the heartbreaking story of Johnny's mother, Noreen Gosch, and her relentless quest to find the truth about what happened to her son when he never returned from his morning paper route. Along the way, there have been mysterious sightings, strange clues, bizarre revelations, and a confrontation with a person who claims to have helped abduct Johnny. Who Took Johnny captures the endless intrigue and conspiracy theories surrounding the eye-witness accounts, compelling evidence and emotional discoveries which span three decades of the most spellbinding missing person's case in U.S. history.

David Beilinson, Michael Galinsky & Suki Hawley are partners in Brooklyn-based multimedia studio RUMUR, which produced "Battle For Brooklyn" - the winner of Best Documentary and the Grand Chameleon Award after its USA premiere at the 2012 Brooklyn Film Festival.