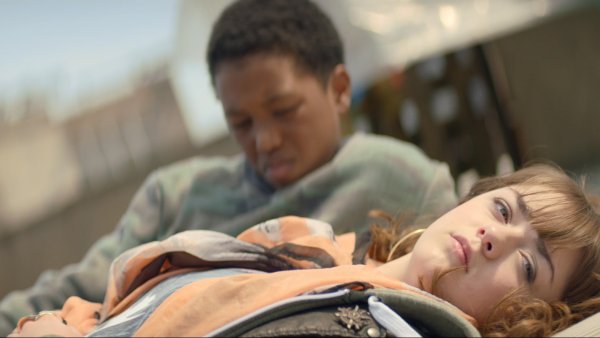 UP ON THE ROOF

A troubled young boy finds his rooftop escape jeopardized by the girl he pines for.

Nour Wazzi set up Panacea Productions in 2008 with the intention of making distinctive and compelling films with strong commercial potential. She cut her teeth producing and directing a number of short films and music videos including the Film London backed, award-winning short HABIBTI with Hiam Abbass (THE VISITOR), Jimmy Akingbola (REV) and Yasmine Almassri (CARAMEL). Based on a story by OSCAR nominee Ari Folman, it received its broadcast premiere on BBC Arabic and is distributed by Short Films International. Nour currently has two shorts in the festival circuit - SHACKLED, starring Emilia Clarke (GAME OF THRONES) and the Film London backed UP ON THE ROOF, starring Michael Matias (THE BODYGUARD), Maisie Williams (GAME OF THRONES) and Earl Cameron (INCEPTION) which premiered at BFI London Film Festival, October 2013.