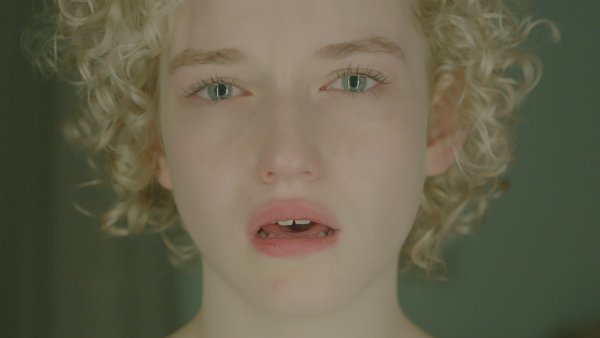 Separated for the summer, the only way for a teenage girl to communicate with her boyfriend is over the Internet.

Peter Vack is an actor and filmmaker living in Brooklyn. He has appeared Off-Broadway, in numerous TV shows, and films. He will be a series regular on Amazon Studios upcoming series "Mozart in the Jungle". His short film SEND had its world premiere at SXSW 2014. Vack was recently named a Sundance Institute Feature Film Fellow for his first feature currently in development.

Director Peter Vack will be available for Q&A after the screening.