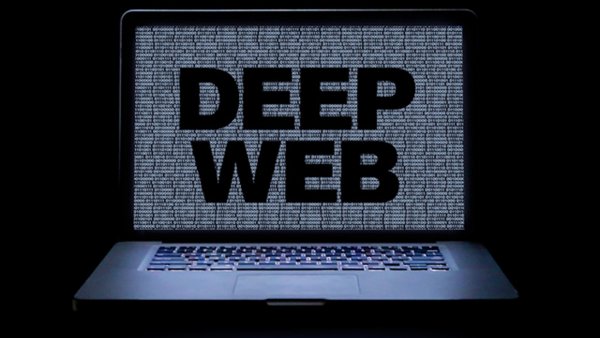 Deep Web gives the inside story of one of the the most important and riveting digital crime sagas of the century -- the arrest of Ross William Ulbricht, the convicted 30-year-old entrepreneur accused to be 'Dread Pirate Roberts,' creator and operator of online black market Silk Road. The film explores how the brightest minds and thought leaders behind the Deep Web are now caught in the crosshairs of the battle for control of a future inextricably linked to technology, with our digital rights hanging in the balance. In addition to being the only film with exclusive access to the Ulbricht family, Deep Web features the core architects of the Deep Web; anarchistic cryptographers who developed the Deep Web's tools for the military in the early 1990s; the dissident journalists and whistleblowers who immediately sought refuge in this seemingly secure environment; and the figures behind the rise of Silk Road, which combined the security of the Deep Web with the anonymity of cryptocurrency.

Lifelong actor, producer and director, Alex Winter started as a child actor on Broadway and came to prominence in the wildly popular BILL AND TED franchise. Winter has directed two narrative features: cult classic FREAKED for 20th Century Fox and FEVER, which screened at Cannes. His TV credits range from MTV's THE IDIOT BOX to Emmy-nominated work for Cartoon Network, two Ben 10 films, as well as numerous music videos. Winter's VH1 rock Doc DOWNLOADED world-premiered at SXSW. The documentary featuring Napster's Sean Parker and Shawn Fanning has earned nationwide critical acclaim at theatrical and festival screenings, including "Fascinating"-The New York Times; "Incisive"-Entertainment Weekly; and "So relevant to today's tech industry it's unnerving"-WIRED. The film is available to stream on Netflix and AOL and made its VH1 debut in 2014.