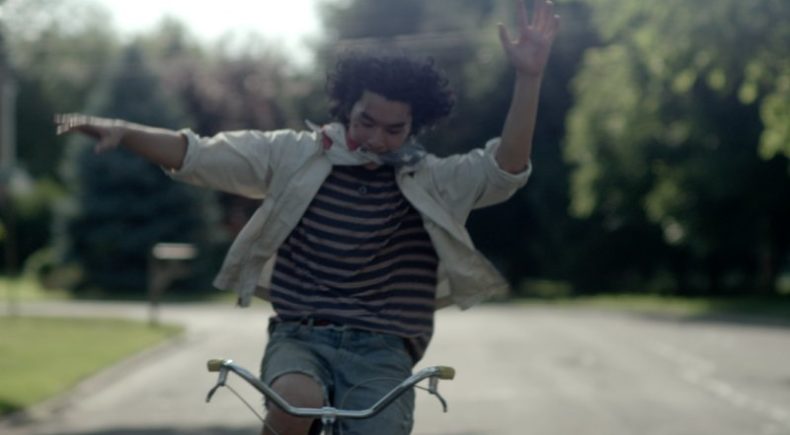 HOW TO BE A BLACK PANTHER

July 4th, 1968, Han Kang navigates through the day in a small homogenous suburban town as the only Asian American teenager. Today, both the anniversary of a death of a dear African American friend and America's independence ignite celebration, mourning, anger, and revelation, as Han continues to deal with his suspicions surrounding his friend's death.

Daisy Zhou is a Chinese-American cinematographer and writer/director who grew up between Shanghai, China and Newtown, Pennsylvania before stepping foot in New York City where she fell into the world of filmmaking. She hopes to be able to continue to express herself as an Asian American artist in both cinematography and writing/directing, and possibly inspire people like herself to do the same as filmmakers. Graduating with a BFA in Film and Television at Tisch School of the Arts in 2014, "How To Be a Black Panther," is the second short film that she wrote and directed (a recipient of the Malcolm Ross Memorial Award).