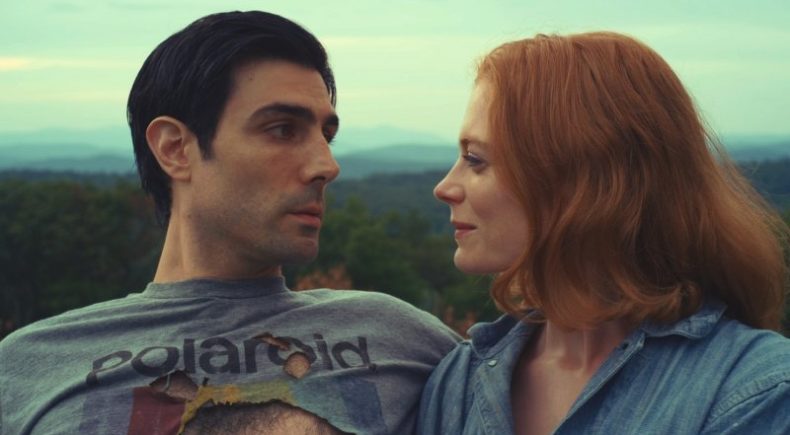 AND IT WAS GOOD

A man and a woman reconnect after a long separation, realize they're still in love and, immediately, get married. Their excitement quickly fades when the eccentric judge marrying them points out that they will, inevitably, be parted by death. An absurdist celebration of love, marriage, and impermanence.

Graham Chychele Waterston attended NYU, where he studied undergrad film at Tisch School of the Arts. After graduating, he began working in film production, eventually moving through the ranks to Production Design. As a video designer, Graham has created video installations for Fendi, Anthony Rapp's international one man show, Without You, Design Miami, Less the Band, and video content for a variety of theatrical productions and musical performances in New York. He has primarily been focused on writing, and is working on several feature scripts, etc. He is shooting another short this summer called Blue Flowers. And It Was Good is his first film.