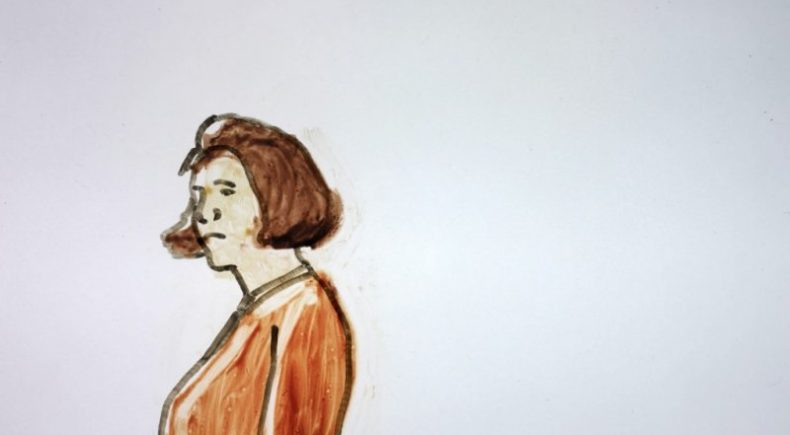 In Italian playgrounds a song is chanted that dates back to World War I. This paint on glass animation tells this dark tale of a soldier who returns home from war to find his girlfriend has left him.

Tess Martin is an award-winning independent animator who works with cut-outs, ink, paint, sand or objects. She is the recipient of numerous artist grants in support of her films, including The Whale Story, animated on a 16 foot high wall in a public park. Her most recent award-winning films are The Lost Mariner, an animated interpretation of an Oliver Sacks case study, and Mario, a paint on glass film based on an Italian folk song. Her films have displayed at galleries and festivals worldwide. She is a member of SEAT, Seattle Experimental Animation Team, a collective of independent animators, and has curated two programs of SEAT films: Inter-Action, which screened in Seattle, Portland, New York City and toured Europe in October 2011, and Strange Creatures, which is currently touring. Tess is currently based in Rotterdam.