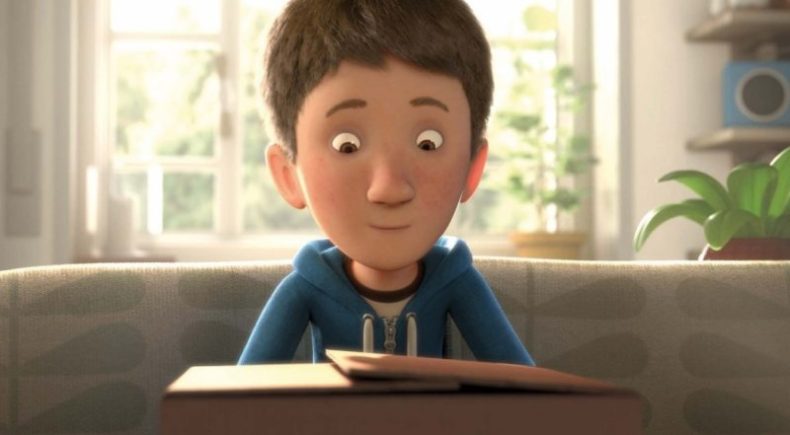 Jake spends most of his time playing videogames indoors until his mum decides to give him a present.

Jacob Frey (Düsseldorf, GERMANY, 03/03/1984) Graduated from the Filmakademie Baden-Wuerttemberg in Ani¬mation in 2014. During his studies he decided early on to specialize in charac¬ter animation and directing. He helped animating on a broad variety of projects at the Filmakademie. In addition he also directed four shorts himself, inter alia "BOB" which was running on over 250 festivals worldwide. In 2011 Jacob took one year of from university, to gain international experience and worked as an animator for Psyop in Los Angeles. Coming back to Ger¬many he started working on his final thesis script and animated on the Oscar nominated short "Room on the Broom" at Studio Soi. After that he fully con¬centrated on creating his final project "The Present" at the Filmakademie, which he finished in early 2014.