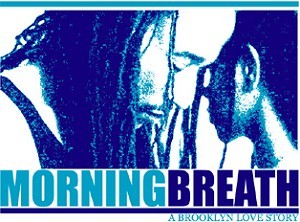 As told through a modern poem running inside his head, a working-class Brooklyn cat with street credibility struggles to choose between gambling on love or staying true to his constricting but ultimately comfortable environment.

Brin Hill lived in Brooklyn for seven years before he directed "Morning Breath." It is his visual rumination on the borough. He has been honored in several film festivals for his various short film work. Among other things, Hill has a deal with Miramax Films' niche division, Dimension Films. He will shoot a feature "Where Brooklyn Sleeps" this summer.