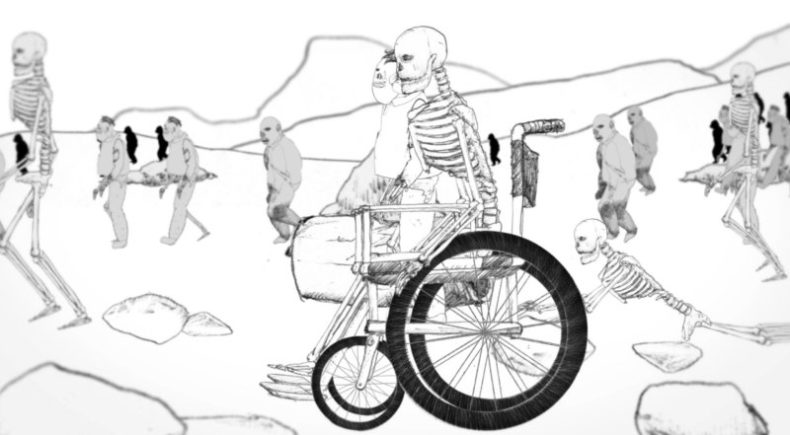 In this animated retelling of the Noah's Ark story, various unholy activities fill the great ship, as the animals discover the darker side of their nature.

Sol Friedman is an award-winning, animator and filmmaker based in Toronto. His short films Junko's Shamisen (2010), Love Songs from an Android (2012), Beasts in the Real World (2013) and Day 40 (2014) have played at the Toronto International Film Festival, AFI Fest, Festival de Cannes (Short Film Corner), Slamdance, Santa Barbara International Film Festival, SXSW and over sixty other international film festivals worldwide. In recent years, his short films have been honoured with a host of awards, a retrospective screening and a Canadian Screen Awards nomination. Sol has been an invited participant in the Kyoto Filmmakers Lab, the TIFF Talent Lab, the TIFF Pitch This competition, and a panel speaker at a variety of film festivals at home and abroad.