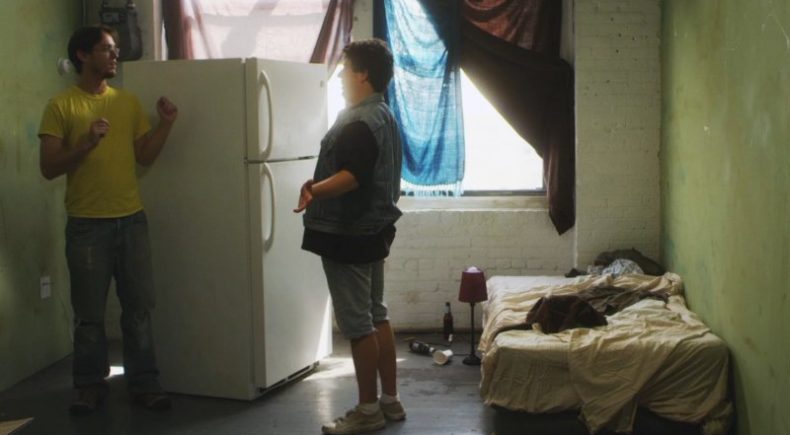 Howie and Mark, two broke friends, find a refrigerator on the street. Inside they discover the way to another dimension. Greed, drunkenness and hilarity ensue.

Robert Gregson is a Brooklyn based filmmaker, supporter of repertory theaters, and fan of cinema. He enjoys reading, cats, cooking, and exploring. Recently he finished his first feature film, Trivia Night, a dark comedy about knowledge, entertainment, and television.