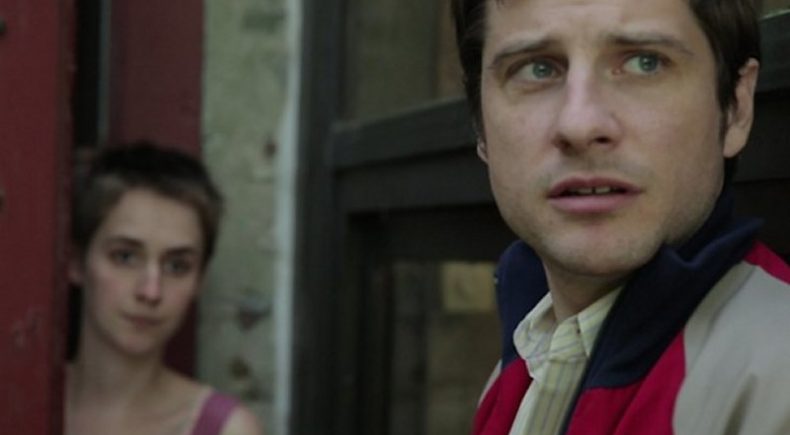 Gene spends his days canvassing about childhood obesity. One day he canvasses Titty, an emotionally-arrested 19-year-old who has successfully sued his own father to win back a large inheritance and gotten himself disowned in the process. Gene discovers that Titty has an ongoing online relationship with the beautiful but reclusive Ginger, who is an animal activist. Gene convinces Titty to make a pilgrimage to meet Ginger where the two men form a close bond despite both of them being drawn to the enigmatic Ginger, who is in need of rescue.

Alison Bagnall is the writer/director of NY Times Critics' Pick The Dish & The Spoon which premiered at SXSW in 2012. Current projects include Blue Eyes Brown Eyes, based on the true story of 1960's anti-racism educator Jane Elliott and a serious comedy for television titled The Mendicants.