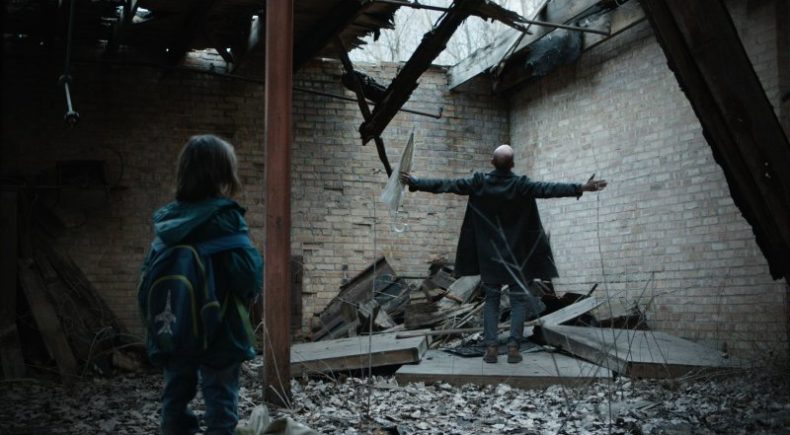 After a global neurological epidemic, those who remain search for meaning and connection in a world without memory. Five interwoven stories explore how we might learn, love and communicate in a future that has no past.

Claire's first feature film Embers won Best Narrative Feature at New Orleans Film Festival, Newport Beach Film Festival, Oxford Film Festival and Sci Fi London. Claire was the recipient the Alice Guy-Blaché Award for directing and the Mary Shelley Award for female science fiction creators, and is an alumni of the IFP Independent Filmmaker Labs. When she's not circumnavigating the globe as a director and editor, she is in upstate New York playing video games, writing, and practicing archery.

Writer/Director Claire Carré, Writer/Producer Charles Spano, Director of Photography Todd Antonio Somodevilla, and Members of Cast and Crew will be available for Q&A following both the June 4 screening at Wythe Hotel and the June 11 screening at Windmill Studios.