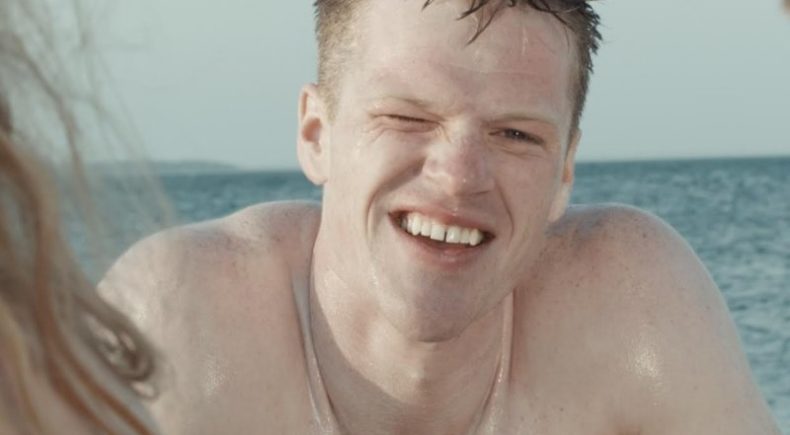 In vacation with his girlfriend and his son, a father has to face an uncontrolled jealousy for the young boy.

Chieh Yang, graduated from National Chengchi University in Taiwan, is currently studying in Columbia University directing and screenwriting MFA in New York City. In 2015, she wrote and produced the short film "Ping Pong Coach" which won Tribeca Film Festival Student Visionary Award. She also produced the short film "Seamstress", which got into Florida Film festival official competition. "Cronos" the short film she wrote and directed got into Golden Harvest award. She is fascinated by fantasy movie and magical realism. Most of her films before going to USA were inspired by the bedtime story her father told her when she was a child. Now she is interested in the culture differences and the immigration inner loneliness in the society.