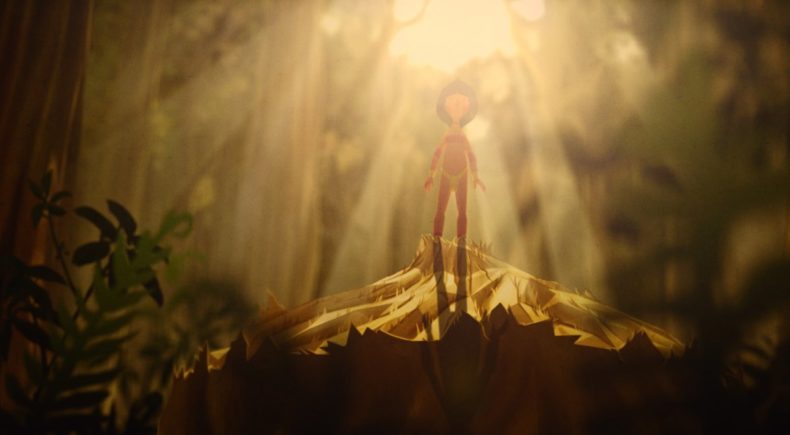 In a forest of gigantic trees, Oquirá a six year old indigenous girl, will challenge her destiny and learn to understand the cycle of life.

Alois Di Leo was born in Lima, Peru and raised in São Paulo, Brasil where he founded the animation studio SINLOGO. He graduated with an MA in animation direction at the NFTS in London. His short animated film "The Boy Who wanted to be a Lion" has played in several festivals around the world such as Cannes, Hiroshima, Annecy, São Paulo, and won a few awards including the Lotte Reiniger Award at the "Stuttgart Festival of Animated Film." At the moment he is writing his first feature film.