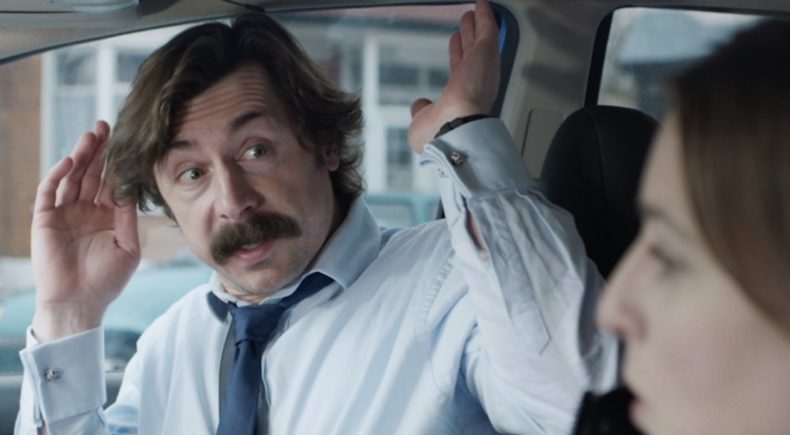 A private detective has a routine stake-out ruined by his sister intent on fixing his life. Official Selection for the London Short Film Festival 2017.

Nick Flügge is an award-winning comedy writer and short film maker. His first short Special Delivery (2012) earned him a nomination for IMDB New Filmmaker of the Year, his second short, The Hook (2015), won Best Comedy at The Portsmouth International Film Festival, and was selected for the 2016 London Short Film Festival. His third short, Cul-De-Sac (2016) is screening at festivals in the UK and US.

Hello and thanks for taking the time to watch my short. In this film I wanted to bring a bit of film noir to a sleepy London suburb. With a contained space and small cast I wanted to create something mysterious, dramatic and funny. I really hope you enjoy it.

Director Nick Flügge will be participating in a Q&A after the June 3 screening.