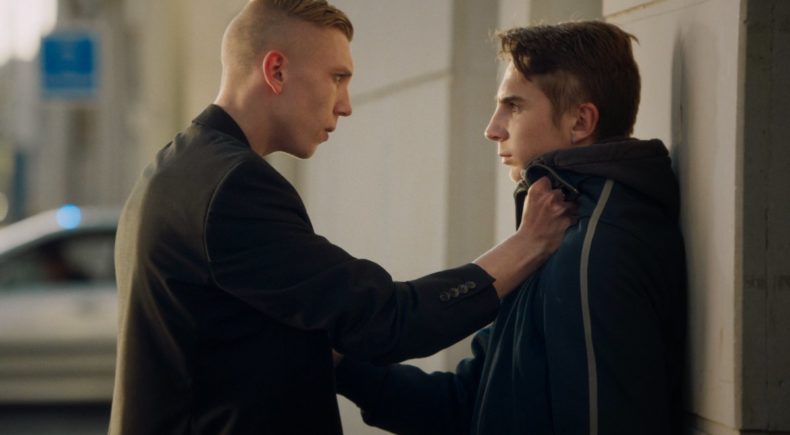 Today, Tony is supposed to audition for a drama school. But Steven, his best friend and reading partner, doesn't show up. After having failed to find another volunteer, Tony gives up, determined to never speak to the traitor again.

After having operated as a social worker, Antoine Giorgini studied at INRACI Film School in Belgium. In 2012, he shot BANDITS, his first short film, which screened in many festivals and was awarded in Rio, Angers, Paris and Toulouse. In 2015, he shot his second short film PARTNER. He is currently preparing his next short film and developing his first feature-length film.