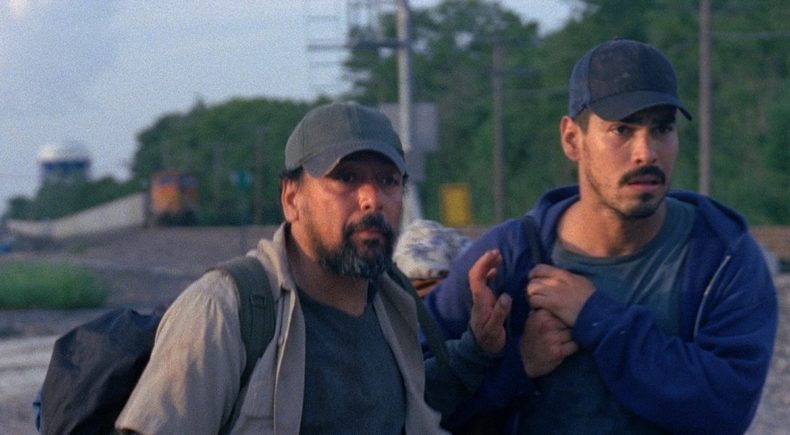 Pony and Junior are two south Texas drifters - brothers in spirit, if not blood. The two come at odds when Junior refuses to help Pony find his estranged mother up north. Pony resorts to taking a job from a local thug to raise the money to search for her himself and it's here that he meets a fifteen-year old runaway girl that he tries to help.

Austin-based filmmaker Miguel Alvarez has received awards from the Directors' Guild of America, Panavision's Emerging Filmmaker program, the National Hispanic Foundation for the Arts, the National Association of Latino Arts and Culture, and the Texas Filmmakers Production Fund for his previous films, Tadpoles, Veterans, KID and Mnemosyne Rising. He was also a Screenwriting fellow for the Latino Screenwriting Project sponsored by Cinefestival and Sundance. He now lectures at the University of Texas at Austin and serves as Executive Producer for Austin Film Festival's television show, On Story.