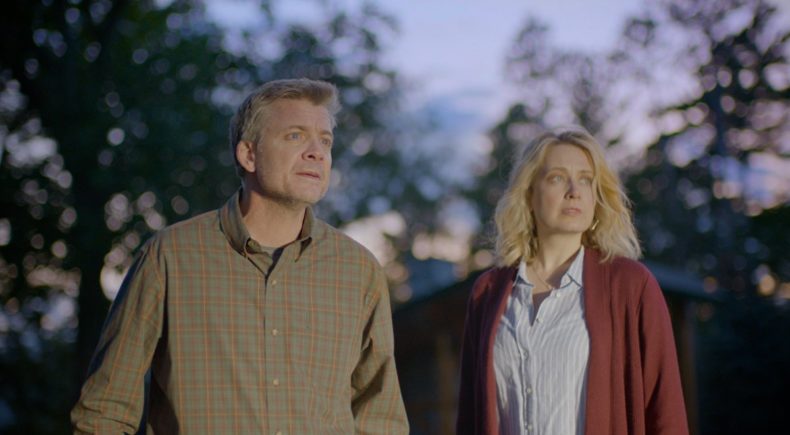 In the woods surrounding Flathead Lake, Montana, a troubled psychiatrist experiments with unconventional methods while struggling with her own traumatic past.

Michael Schwartz is a multi-disciplinary storyteller and social activist. As a filmmaker, Michael has directed various music, documentary and comedy shorts. Current TV projects in development include MONTANA (SeriesFest 2018, Finalist - Sundance New Voices Lab 2018 and Sundance Episodic Story Lab 2016), PAC HEIGHTS (Finalist - SeriesFest 2016), and SPICE IT UP! As an award-winning theatre maker, he has worked on Broadway, Off-Broadway, and at Lincoln Center, and directed productions at some of the world's most notable theatres, including The Old Vic in London, Yale University in New Haven, and the American Conservatory Theatre in San Francisco. Michael has also Assistant Directed large-scale theatrical productions for TV and Film, including RESTORING LOVE, broadcast live from the Dallas Cowboys Stadium, and COMPANY, starring Neil Patrick Harris, Stephen Colbert, and Patti LuPone, at the NY Philharmonic, which was broadcast on PBS and distributed internationally in the largest platform ever for a filmed theatre production. He most recently directed segments for the 2017 Tony Awards telecast on CBS. Michael also has an extensive background in the social impact space. In 2013, he helped launch All Star Code, a leading tech inclusion and education non-profit that bridges opportunity gaps for young men of color nationwide. His work has been covered by Entertainment Weekly, Bloomberg, Glamour, Vogue, PBS, BizBash, The San Francisco Chronicle and The New York Times. He is a California Arts Scholar, a member of SDC, Lincoln Center Director's Lab, and Old Vic New Voices, and an alumni of the USC Schools of Theatre and Cinema/Television in Los Angeles and The British American Drama Academy in London.