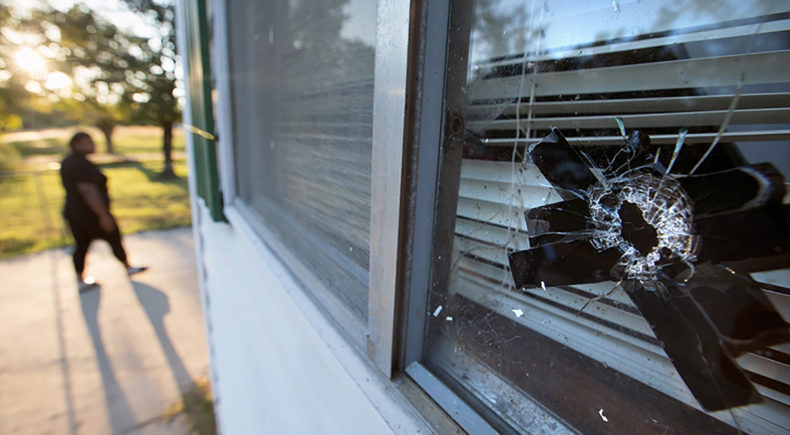 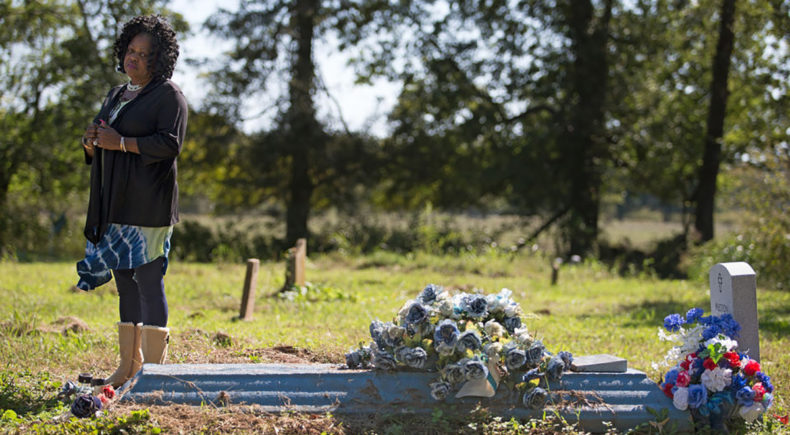 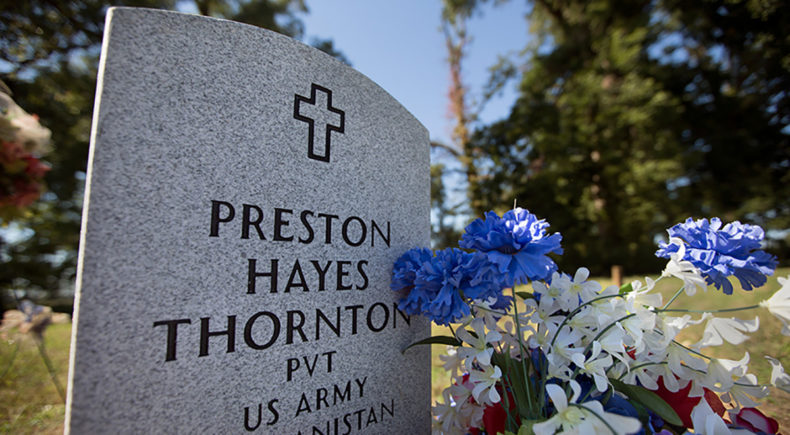 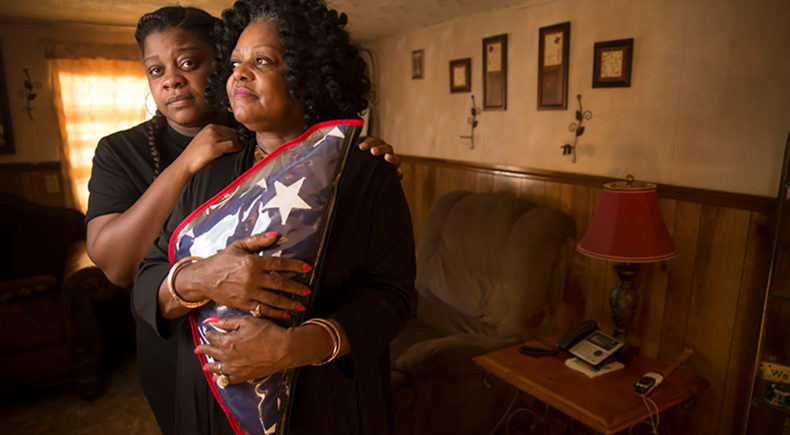 Preston Thornton, an Army veteran, was experiencing paranoid delusions on August 2, 2017. After his sister convinced him to call the Veteran’s Crisis line, two deputies arrived to transport Preston to a veteran’s hospital. The tragedy that followed could have been prevented. Using body-worn footage from the police officers, as well as in-depth interviews with experts and Preston's family members, the film asks how a veteran ended up dead and what could have been done to prevent his death. The answers lead to an issue larger than Preston or the deputies: a broken mental health care system that’s failing Louisiana’s most vulnerable residents.