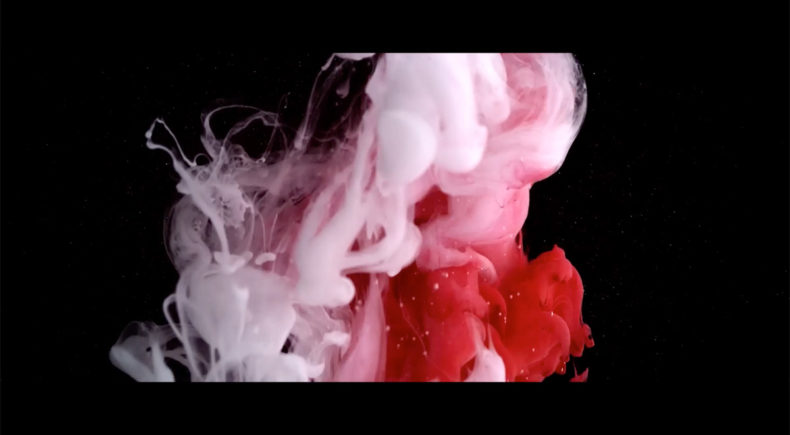 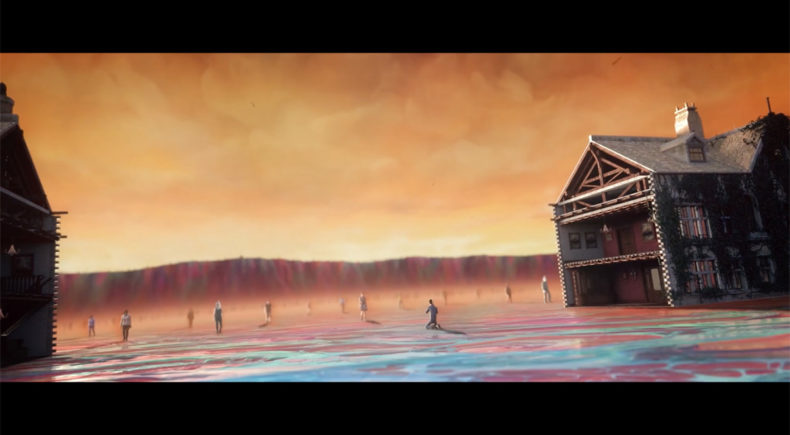 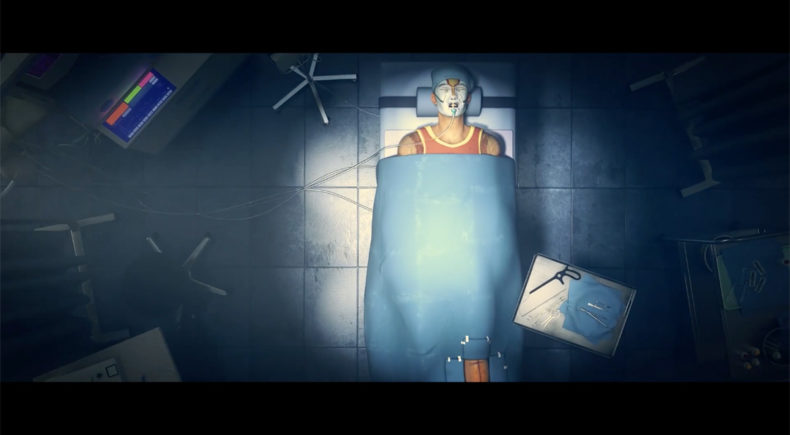 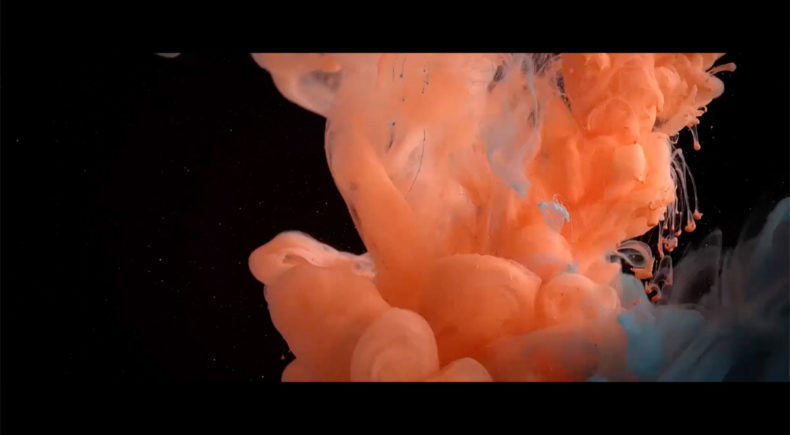 Anacronte and the Sorcerers of Evil, without any emotion and fulfilling their destiny, they put to test humanity's happiness in a struggle that, in short, has each of us as winners and losers.

Raúl Koler - Raúl Koler is an Argentinean artist that has been developing a series of interdisciplinary projects since the 1990's that include works in literature, photography and film.

Among his works we can find:

Mandato Familiar – Novel – 1996
Describes the ups and downs of two jewish families that, escaping the horrors of the first world war, settled down in the colonies created by Baron Hirsh in Basavilbaso, Entre Ríos, Argentina.

Trancoso – Novel – 1998
Set in the Brazilian northeast, it shows the impact generated by “the progress”, incarnated in the arrival of tourism to a little village defenseless to capitalism's voracity.

La cadena de Huayna Capac – Historical Novel – 2006
Written with thorough detail and in ancient Spanish, tells the story of Francisco Pizarro, who in the beginnings of the 1500 conquers the Incan Empire. Simultaneously, Teodoro, a lawyer in our present time, denounces Spain in the international tribunals.

De aquí y allá – Photography Book – 2013
Set in the northeast of Brazil and in the city of La Plata, Argentina

Anacronte – Short Story – 2014
Describes the becoming of mankind in its eternal struggle to circumvent the designs of the Sorcerers of Evil that, in the form of an arrow, reward or punish effort or sloth.

Emiliano Sette - In 2011 he is called upon to make the script for the television series ""El payaso PLIM PLIM, a hero from the heart"".

He won the Martín Fierro Award in 2012 for Best Children's Cable Program, and was nominated as Best Children's Air Television Program in the 2013 edition of the Martin Fierro's Awards.

Distinguished with a special mention for the category ""child's programs"" in the ATVC Awards granted by the Argentine Association of Cable Television.

Winner of the ""INFANCIAS INCAA Award"" with his short animated film Reflejos.

Winner of the ""Contest for the Development and International Promotion of Animation Projects 2013"" organized by INCAA with his animation series Noticiero.

Director and screenwriter of the animation series Mili, winner of EXPOTOONS 2013.

Director and screenwriter of Náufragos, TV series distinguished by INCAA in the Federal Animation Contest.

Director and screenwriter of Transmedia contents in studios, production agencies and institutions such as Magic Gardens Animation Studios, Celeste Studios, La República de los Niños and Smilehood, among others.