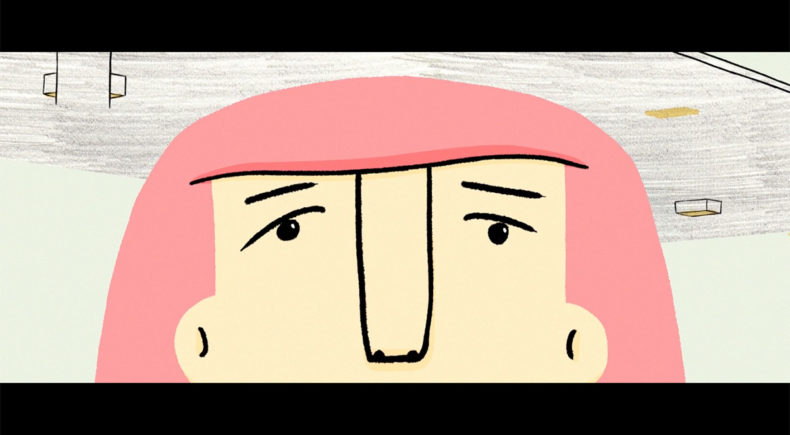 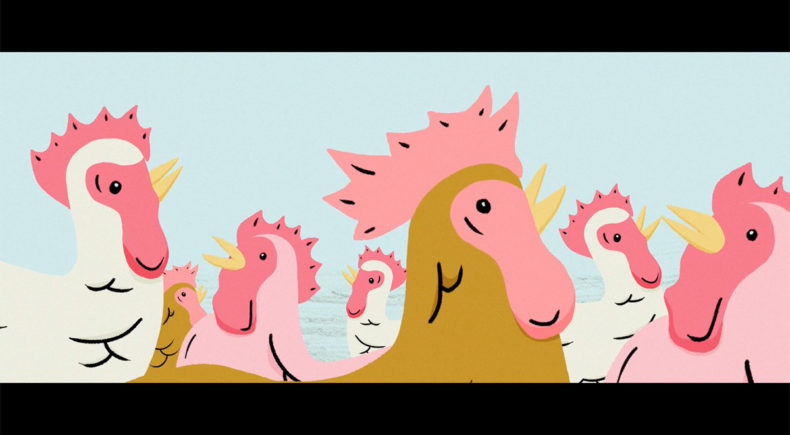 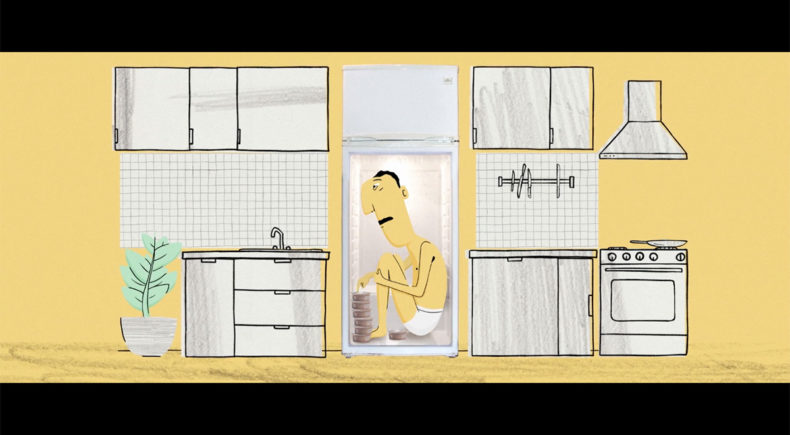 A woman is overcome by her carnivorous desires.

Eugene Kolb is a filmmaker and animator. Originally from Ukraine, he learned English by watching countless subtitled American and foreign films with his family. His first short film, "A Subway Story" premiered at the 2016 Tribeca Film Festival and went on to screen at numerous US festivals. He enjoys experimenting with different styles and methods of visual storytelling, often employing a mixed-media approach to his work. He lives in Philadelphia.