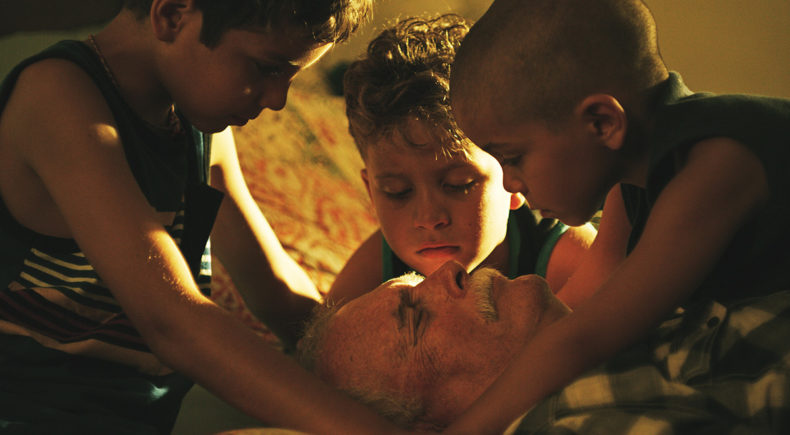 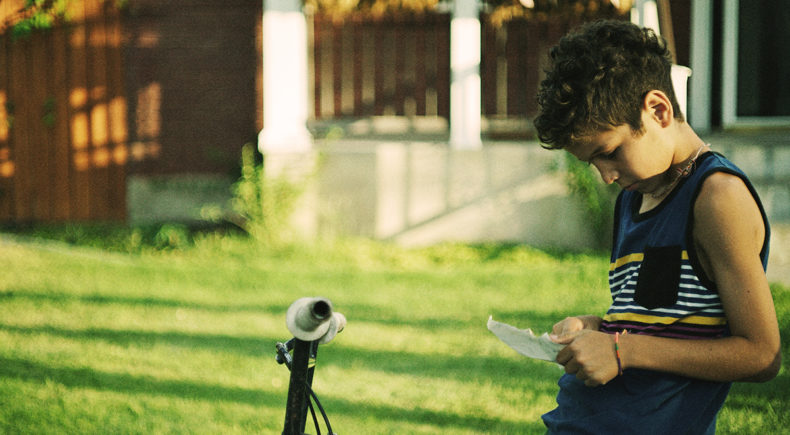 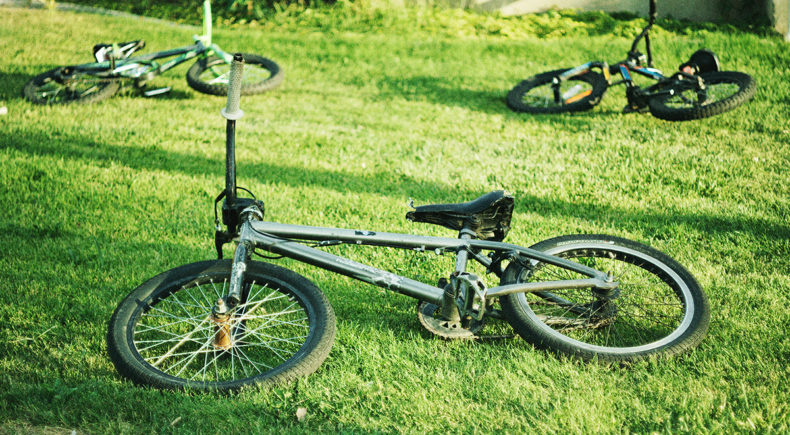 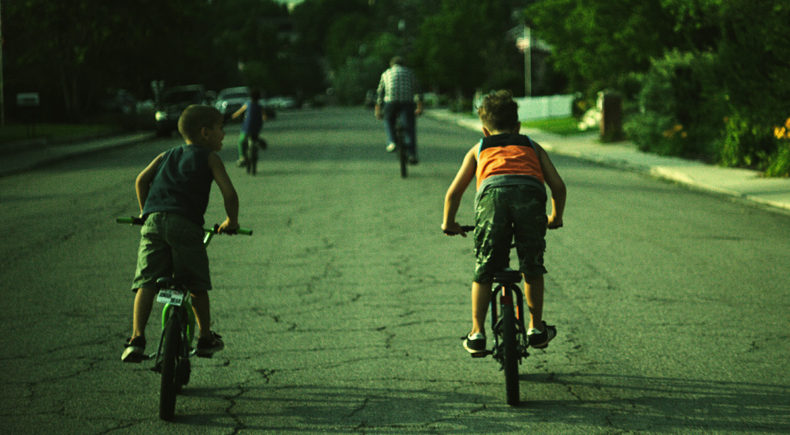 This short explore the emotional aspects of filmmaking.

Born in the small town of King City California, and raised up in the DIY Punk culture, Robert has been taking photographs his whole life and making films for well over a decade. His films have premiered at the Sundance, SXSW, LA and Tribeca Film Festivals in the States and have screened at festivals around world. His second feature, God Bless the Child, made with his directing partner Robert Ojeda-Beck, received a rave review in The New York Times and won numerous awards, including best film at CPH:DOX, even though it was a narrative hybrid. Robert and Rodrigo were then nominated for a Cinema Eye Honors Heterdox and Indie Spirit Filmmaker to Watch Awards. Focusing on people living everyday lives whose stories often go untold, they bring their unique vision to weave deeply personal stories that absorb their audiences. Robert has won awards for his cinematography and his photographs have appeared in such magazines at Filmmaker Magazine, Indiewire and Bright Ideas. His work comes from the intimate experiences of his life and the lives of those around him.