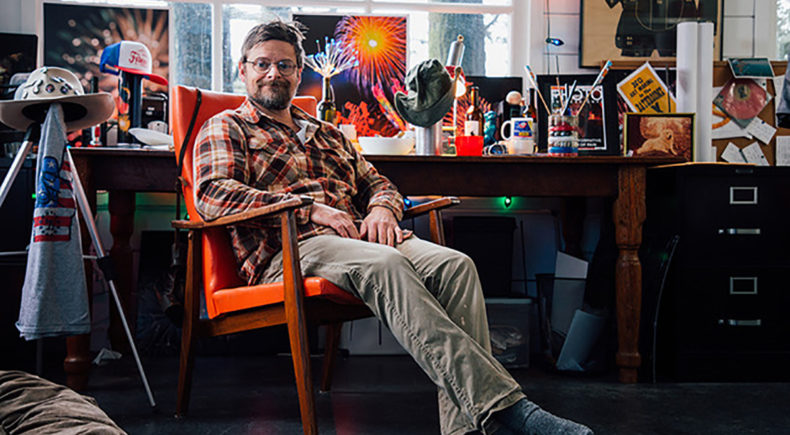 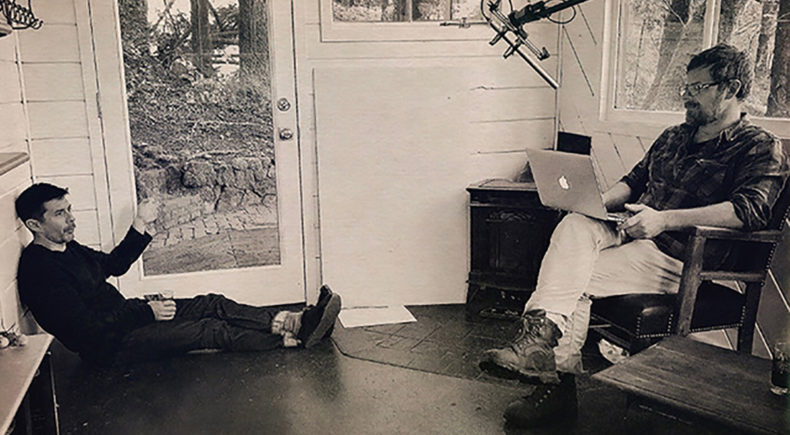 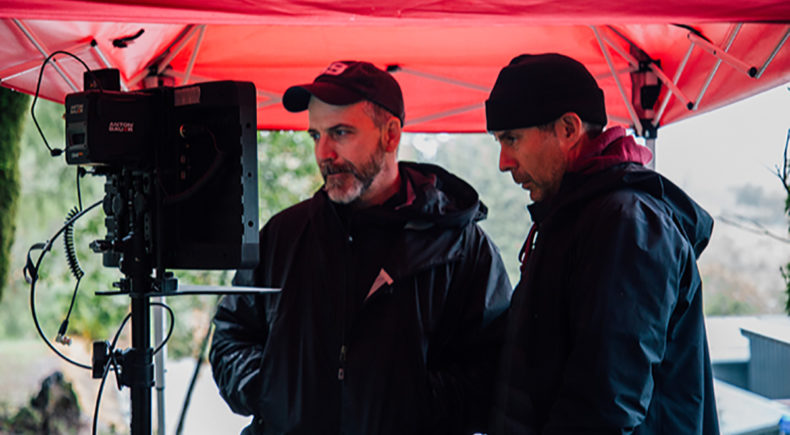 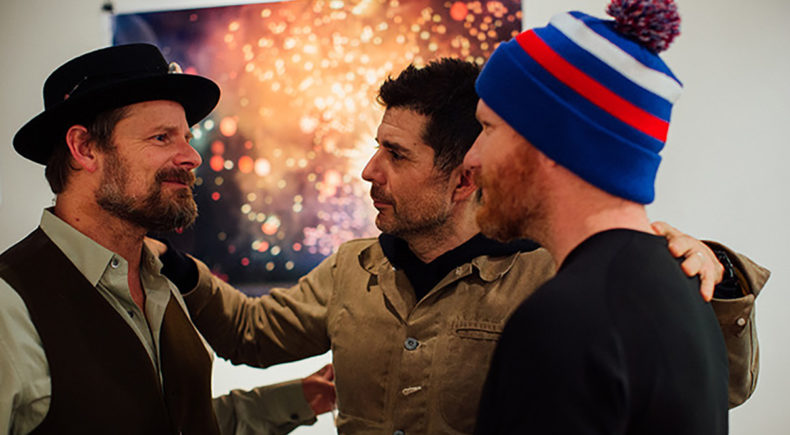 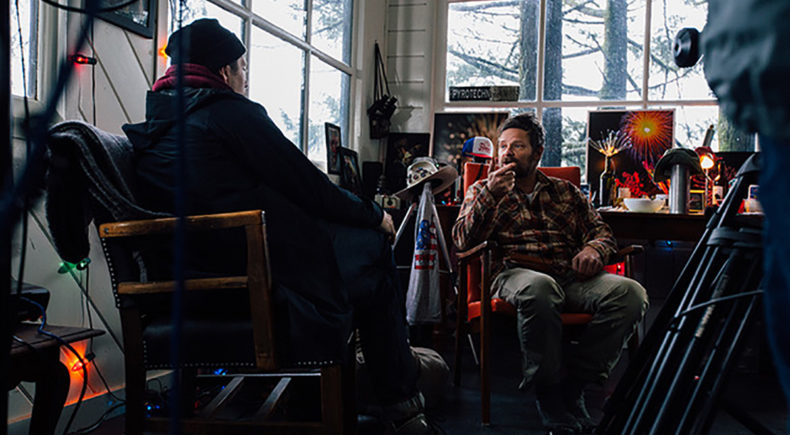 A personal portrait of a grieving fireworks photographer.

Rick Gomez is an American actor, writer and director. He is known for portraying George Luz in the HBO television miniseries “Band of Brothers” and as Endless Mike Hellstrom in the Nickelodeon TV series “The Adventures of Pete and Pete.” He wrote, produced, and starred in the feature films ""Last Man Running"" ""Leave"" and ""The Week.”

As an actor and writer, I’ve always been drawn to the idea of my work having four basic elements.

I used these four ideas to shape character, story and production design to tell the tale of Lawrence Sendass, a grieving widower, who lives inside the memory of his passed wife while pushing into the magic of a life still stretching out before him.

My hope was to examine this character with the utmost truth and humor while serving a greater idea, that we are all surrounded by the unknowable magic of the world in which we live.

It was a dream to work with Steve Zahn as my lead actor. His performance in this film is both masterfully comical and absolutely heart-breaking.