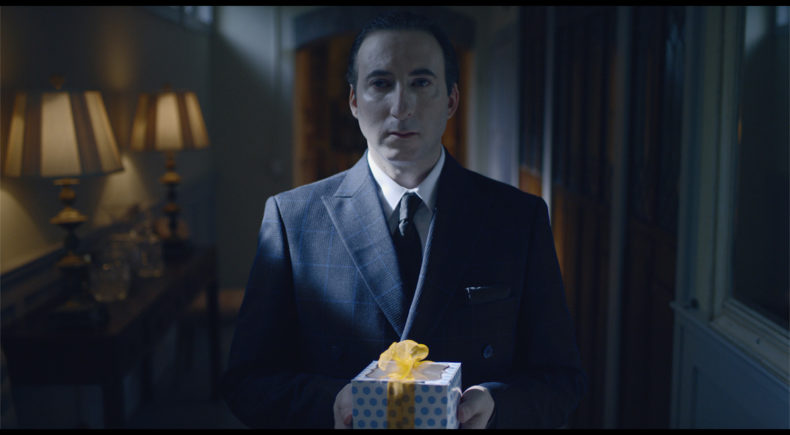 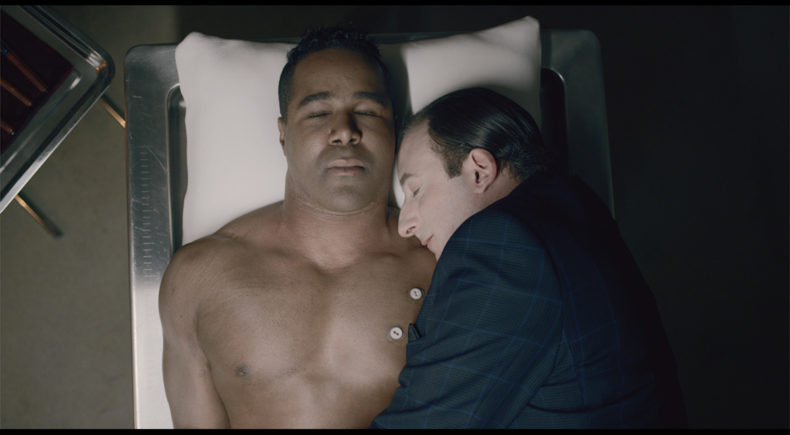 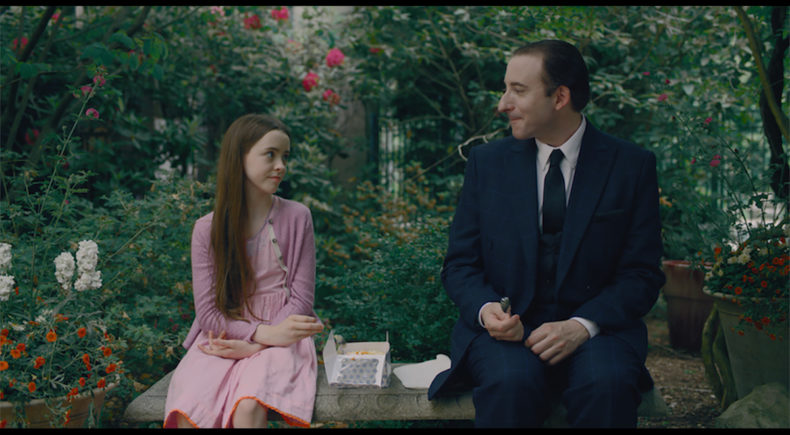 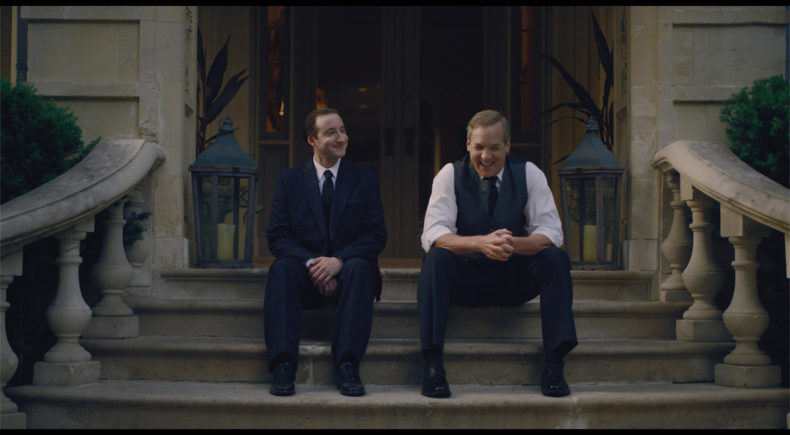 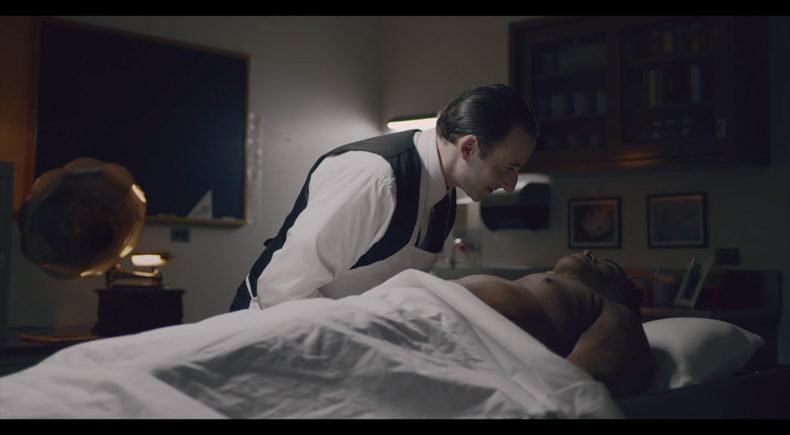 Sam is finally ready to tell his mother he's gay but is he ready to reveal that the love of his life… is a corpse?

Zeus Kontoyannis is a producer and writer with nearly 10 years of experience in the film industry. He's worked with Cinetic Media on the Banksy documentary "Exit Through the Gift Shop" and continued his career under veteran Hollywood and Broadway producer Scott Rudin, working on films including "The Social Network," "True Grit," and "The Dictator," and the original theater production of "Book of Mormon." Following his time at Scott Rudin Productions, Zeus joined projects under veteran indie producers Terry Leonard and Mynette Louie.

Zeus was born in the United Kingdom, raised in Athens, Greece, and has studied film in both New York and Texas. While living in Dallas, he produced, directed, and edited live concert events and short-films. In addition to his creative endeavors, Zeus also serves as a board member for The Nikolas Symposium, a charity founded by his parents to find a cure for LCH, a rare disease that affects one of his brothers.

In 2014, he began working as an independent producer developing new, compelling projects under his company Zeus Pictures.

My original pitch for the film centered around a character with a fetish for corpses. He digs them up and disposes of them afterward, but he eventually falls in love with one of them. The trouble for me was, how do you make such a horrible character likable and sympathetic ?

Mr. Sam is an unconventional love story and within its layers are themes of loneliness, sexual abuse and friendship. In order to make Sam likable, you have to give him a troubled past and his is one wrought with heartache and sadness.

Should we judge Sam for loving a corpse? The immediate answer is yes. But what I want audiences to take away from our film is an understanding that, even though Sam does horrible things in the dark, those are the results of years of familial abuse and bullying.

Creating this picture was a significant challenge. I was petrified that no one would join me in this adventure based purely on the content of the story. And yet, a phenomenal team of artists assembled, and we pulled off a great movie.

To that end, I want to thank the entire cast and crew for all their hard work and dedication to this film. It truly was a massive undertaking and I could not have done it without them.