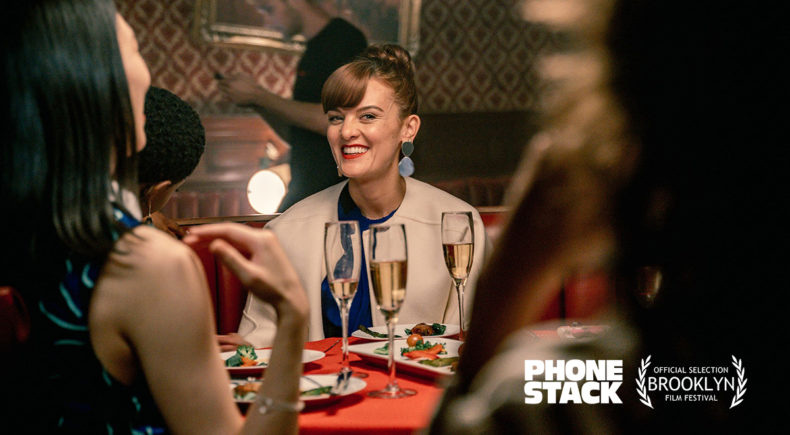 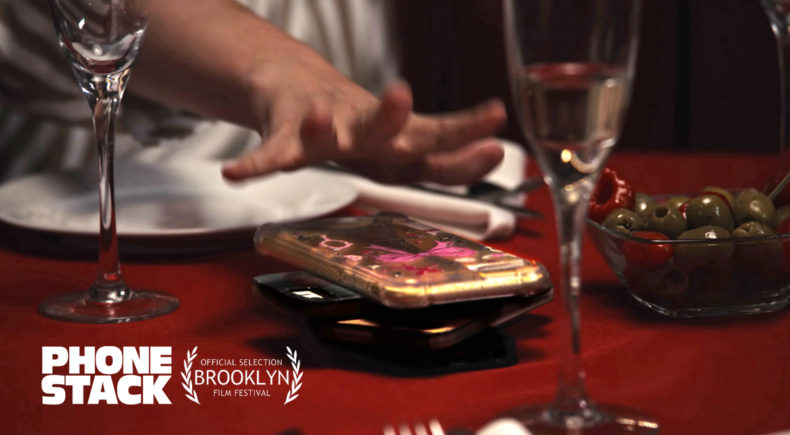 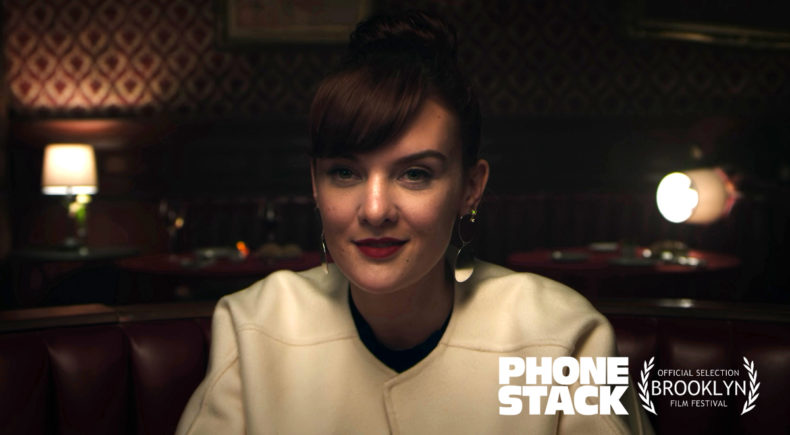 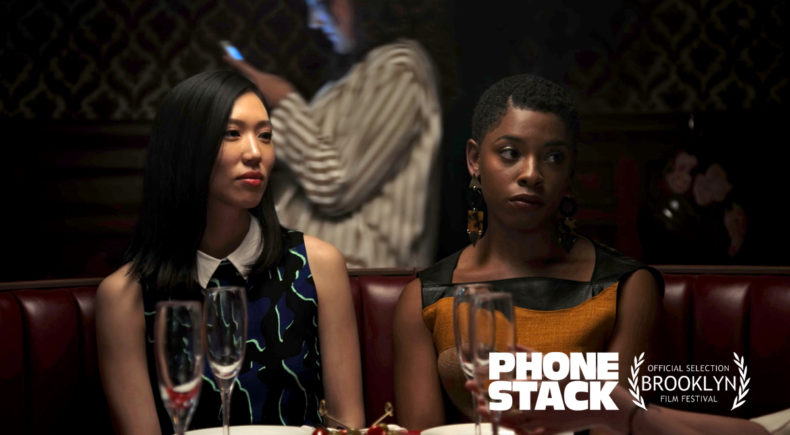 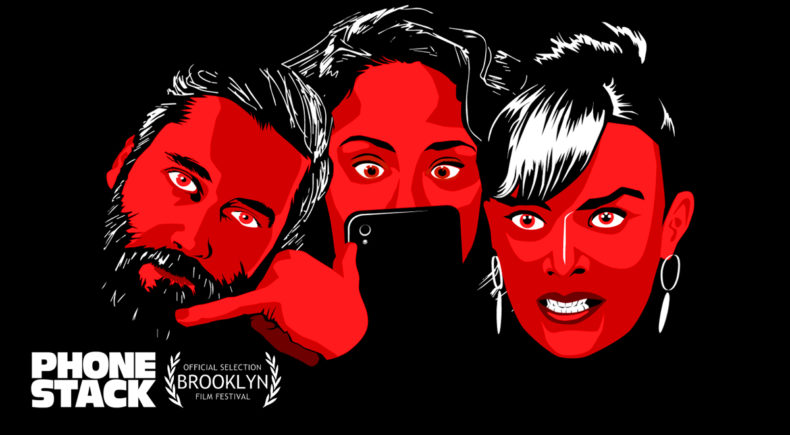 A group of friends dare each other NOT to look at their phones at dinner. One woman grows paranoid about the texts she thinks she's missing from her new boyfriend -- and her instincts are correct.

Cami Delavigne is a feature and TV writer who got her start co-writing BLUE VALENTINE (2011). She's currently working on a feature adaptation of THE LAST DAYS OF CALIFORNIA for Adam McKay's Hyperobject Industries, as well as an adaptation of Dani Shapiro's INHERITANCE for Killer Films. On the TV side, she has written on shows for AMC, ABC, Amazon, NBC and Showtime.

Phone Stack is inspired by an op-ed in the New York Times about a group of designers who overly congratulated themselves for restricting their screen time at dinner -- as well as the paranoia induced by the current political landscape.