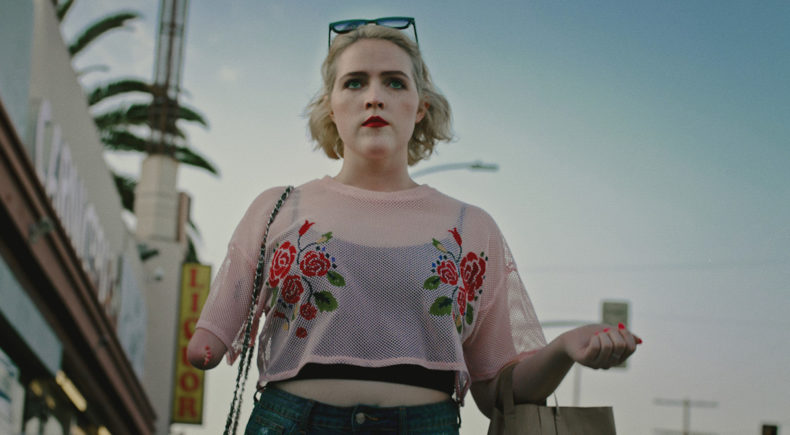 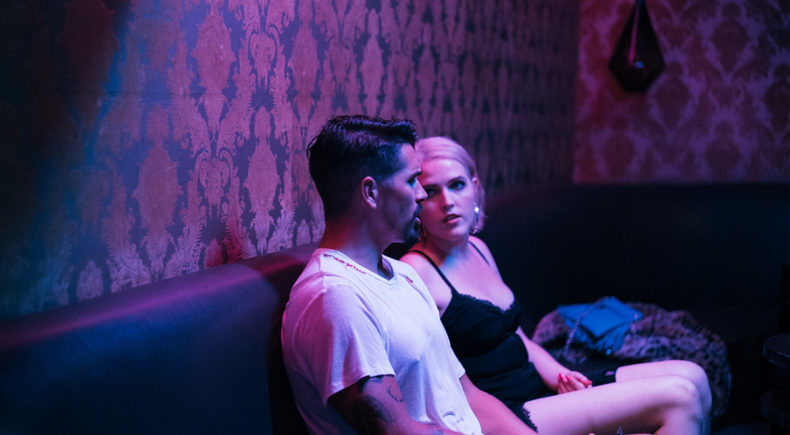 A film that confronts the complexities of being disabled and dating. Kim, who was born with on arm, gets set-up to go on a blind date. When she finally meets Jake, she quickly realizes he also has a physical disability, and she is pissed.

Born in California and raised in Nebraska, Ashley Eakin is a writer-director based out of Los Angeles with a physical disability. This year she was 1 of 8 women selected for the AFI Directing Workshop for Women and her project SINGLE was selected for the SXSW 2020 Film Festival and received the Special Jury Recognition Award. Eakin was also the recipient of the New York Women in Film Loreen Arbus Disability Awareness Grant.

Most recently in 2019 Eakin worked for and shadowed Mark Pellington on the Quibi series SURVIVE filmed in the Italian Alps starring Sophie Turner and Corey Hawkins. Prior to this, Eakin was the assistant to film director Jon M. Chu. In 2017 she spent 5 months in Malaysia and Singapore working on his critically-acclaimed box-office hit CRAZY RICH ASIANS. She also shadowed Chu during the production of the Freeform pilot GOOD TROUBLE, as well as assist with the development of HOME BEFORE DARK. Prior to working for Chu, Eakin worked for Beacon Pictures in development, in the writer's office of the NBC scripted drama THE NIGHT SHIFT and for 10x10 Entertainment, which produces AMERICAS NEXT TOP MODEL.

Eakin's short documentary THE DETAILS, featuring Henry Golding and Awkwafina was selected for the 2018 Hamilton Film Festival. She also directed a short film celebrating the 25th Anniversary of Cancer for College, which features CFC spokesman Will Ferrell and was screened at a sold-out event at The Greek Theatre. Her short film BLUE premiered at the 2019 LA Shorts Fest last summer.

In 2017 Eakin was featured in a SoulPancake video talking about her rare bone condition, Olliers disease and Maffucci Syndrome. The video went viral reaching over 50 million views. Her medical journey has immensely influenced her passion to pursue stories that advocate more diverse representation for people with disabilities.

In addition to Eakin developing a TV series that explores the world of dating with a physical disability, she is also writing a coming-of-age R-rated comedy loosely based on her own experiences in high school. Eakin is represented by United Talent Agency and Artists First Management.