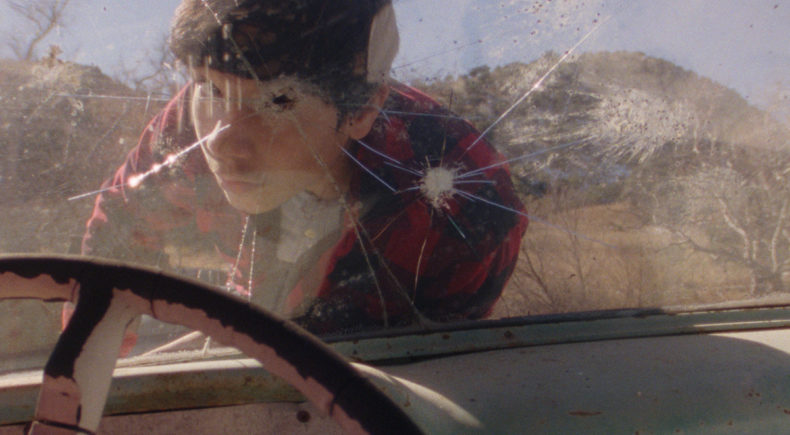 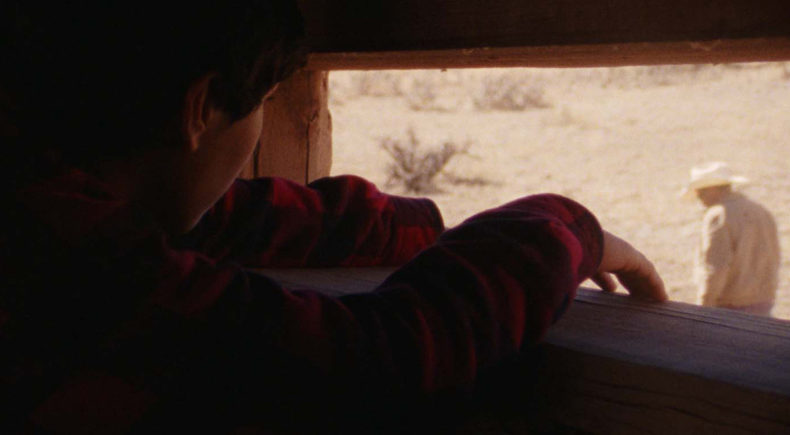 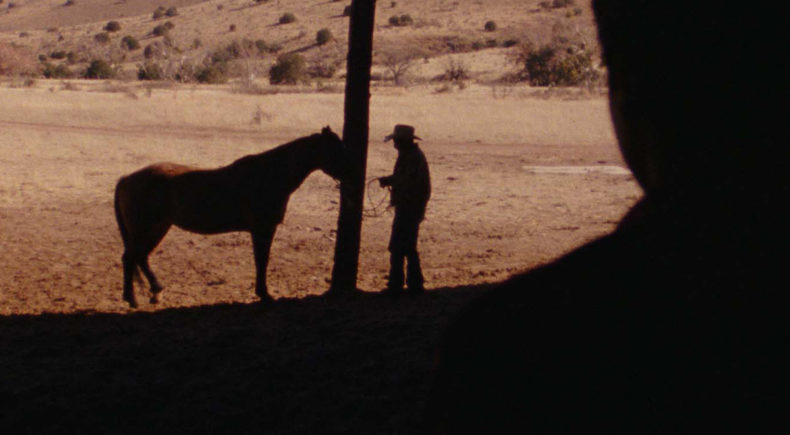 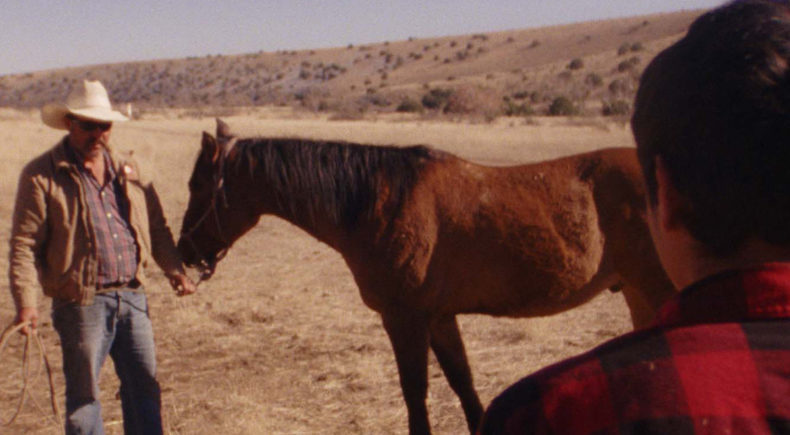 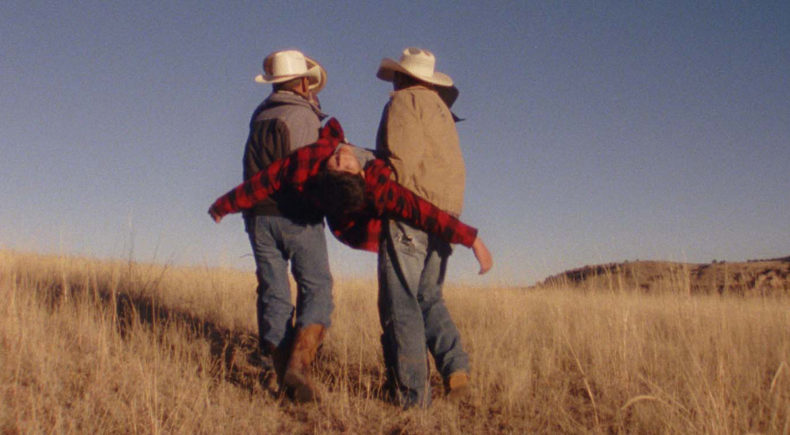 Multigenerational borders manifest both emotionally and vocationally in the relationship between Miguel Bencomo and his fourteen-year-old son Alejandro. In this portrait of ranch life in the town of Casas Grandes, Mexico, questions rise surrounding love, connection, escapism and the inherited responsibility of family lineage.

Joie Estrella Horwitz is a filmmaker and artist based in Los Angeles, California. Born in the border town of Nogales, Arizona her work contemplates the in-between space that exists within internal and external borders. She uses 16mm film, digital media, and multi-channel video installation to conceptually portray the intricacies and layering embedded in human interaction. Her work has screened at UnionDocs, REDCAT, Visions du Reel, ICDOCS, and Tacoma Film Festival where she received Honorable Mention for Best Short Documentary. She is currently completing her MFA in Film/Video at CalArts where she was awarded the Robert Flaherty Film Seminar Fellowship, the Allan Sekula Social Documentary Fund, Alison Doerner Fund for Women Pioneers in Filmmaking and the Tim Disney Prize for Excellence in the Storytelling Arts.