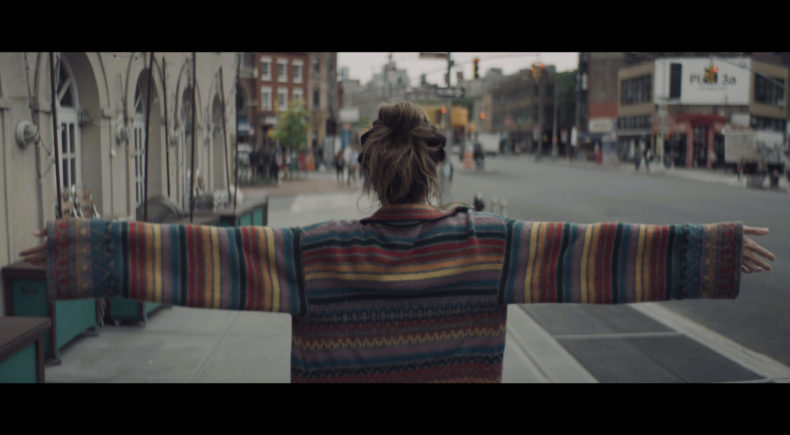 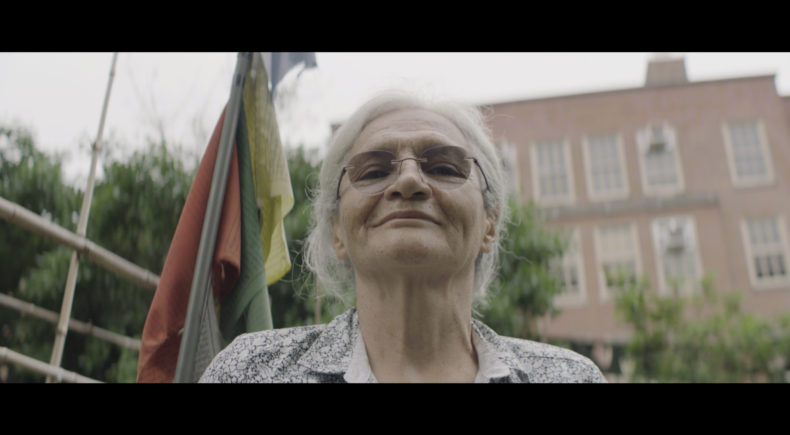 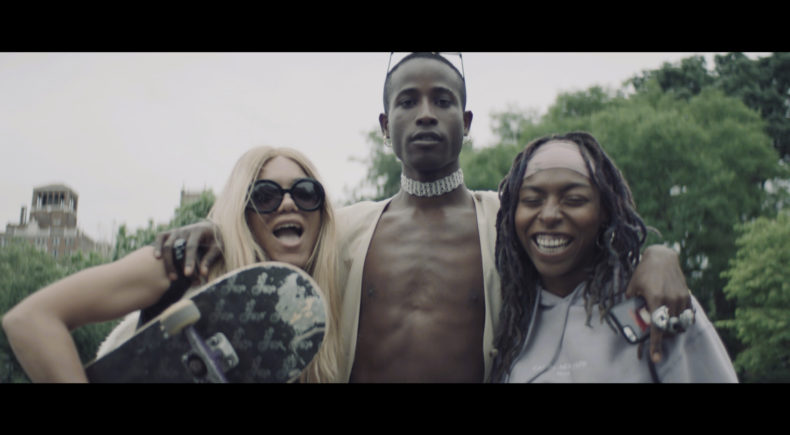 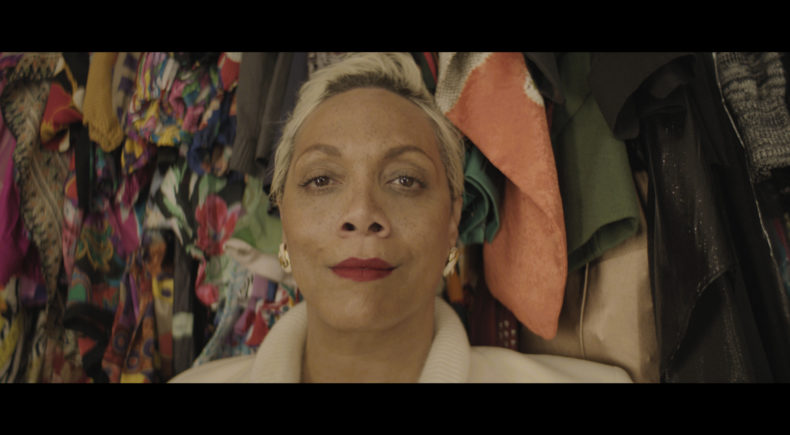 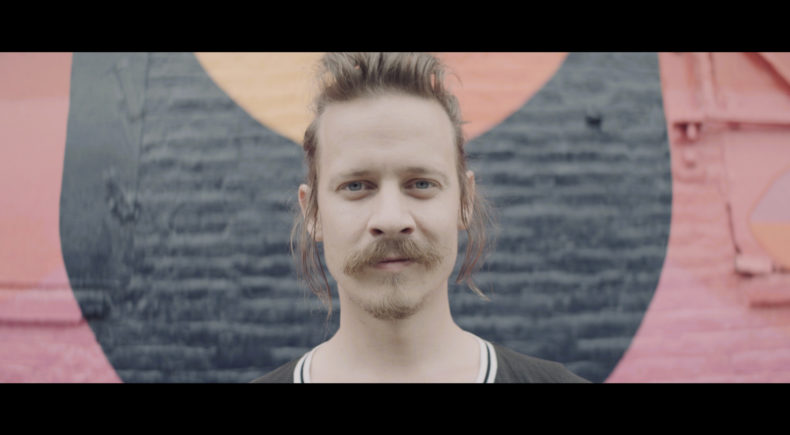 Written by Vanessa and proudly spoken by a true oracle of our time, Nancy Lorenza Green, “Open your Eyes" is a cento, an anthem piece. At once, it celebrates Pride's natural, near-tangible presence in 2019 while calling to remembrance those warriors who paved the way to progress.

Julia Jansch is a South African writer/director/producer based in New York. After a decade of experience in development (FremantleMedia & RadicalMedia) she ventured into wild indi waters and has been focused on her own voice as an independent filmmaker. Her short documentary, My Father The Mover (2020) won the Grand Jury Prize for Best Documentary Short at the 2020 Tribeca Film Festival. Her narrative short, Far From The Castle (2019) has seen recognition from festivals such as the ReelHeART International Film and Screenplay Festival; Oldenburg International Film Festival; Shnit Worldwide; Silwerskermfees; Video Art and Experimental Film Festival; International Short Film Festival in Drama and more. With a background in branded content, Julia is also commissioned by brands and platforms to create short form content. Her PSA, Open Your Eyes, commissioned by Convicts, featured on Boooooom TV and last summer she was commissioned to create five films featuring South African rapper, AKA. Julia has an an MSC in Global Governance and an MBA, both from Oxford University and a filmmaking diploma from The New York Film Academy. She has two series in development, and is currently writing her first feature. Julia is on the advisory board of The Wellbeing Project – an Ashoka-backed organization focused on creating a culture of Wellbeing for change-makers.

I happen to live above the Stone Wall Inn on Sheridan Square in NYC. Every time I cross the road, I notice that under my feet – red, orange, yellow, green, blue, purple – step-by-step – is a rainbow-colored pedestrian crossing. A crossing over that celebrates Pride. As I wander further with eyes wide open, I look around: New York City confirms to me that Pride really is everywhere.

But I know that this wasn’t always the case. I think about the travesty that occurred 50 years ago at the Stonewall Inn. I remind myself of the lingering and toxic divide between the “accepted” and the “unaccepted.” In many parts of the world, the battle against Shame rages on. To help fight this good fight, I sought out the words of prolific LGBTQ poet and writer, Vanessa Angelica Villarreal.

Written by Vanessa and proudly spoken by a true oracle of our time, Nancy Lorenza Green, “Open your Eyes” is a cento, an anthem piece. At once, it celebrates Pride’s natural, near-tangible presence in 2019 while calling to remembrance those warriors who paved the way to progress. As Vanessa puts it: “I remember watching footage of the 1990 NYC Pride Parade and being struck by the defiance, the volume, the strength of so many voices chanting, we’re here, we’re queer, get used to it, and the chilling power of the moment of silence afterwards. Pride back then was a chorus of resistance, each voice this unique gem, this particular story, that I wanted to capture in this poem. So a cento, or a form made up of lines from other poems, and in this case, also from quotes from other documentaries and activists, felt the most appropriate for this film. The cento form itself is a chorus, a documentary, a documentation, an acknowledgement of those who came before.”