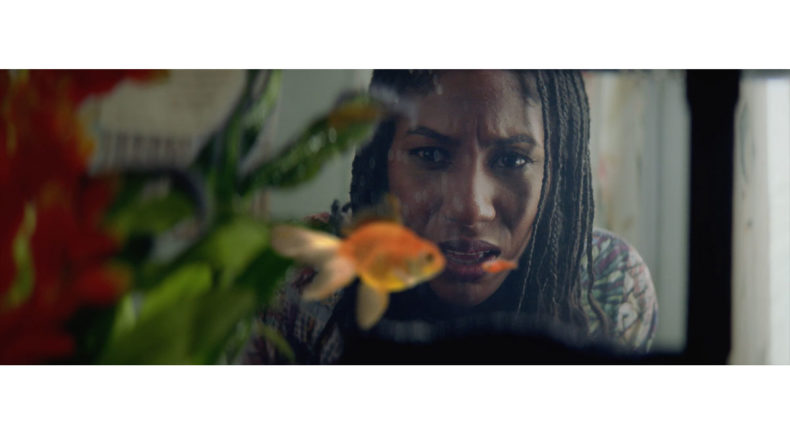 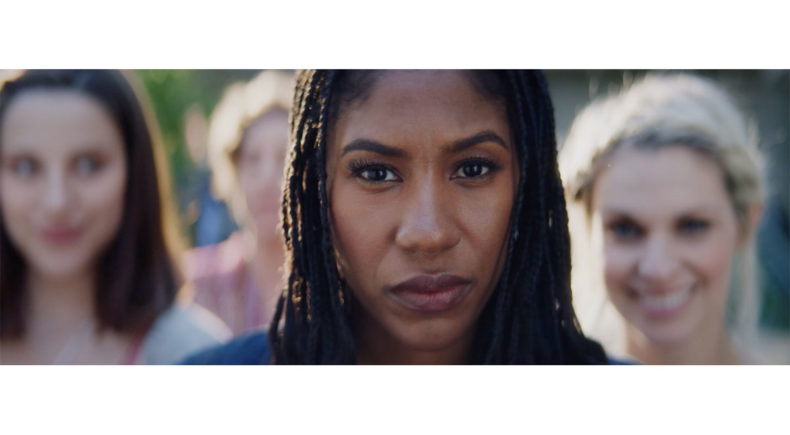 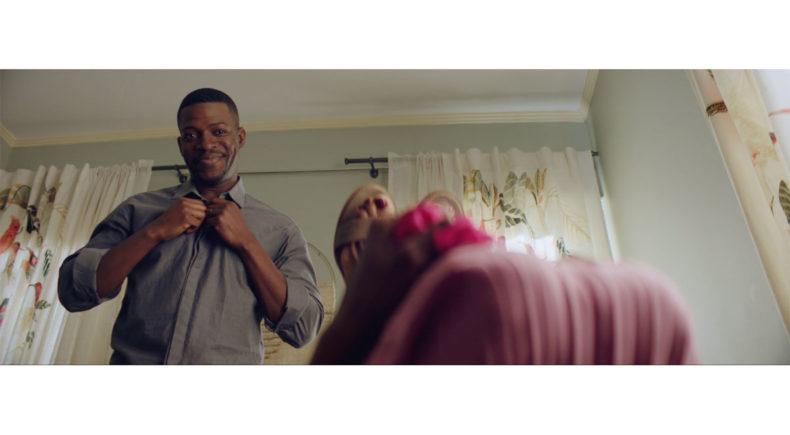 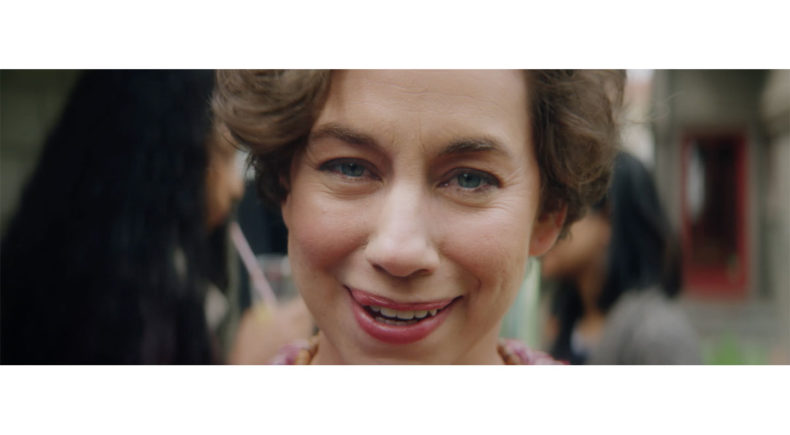 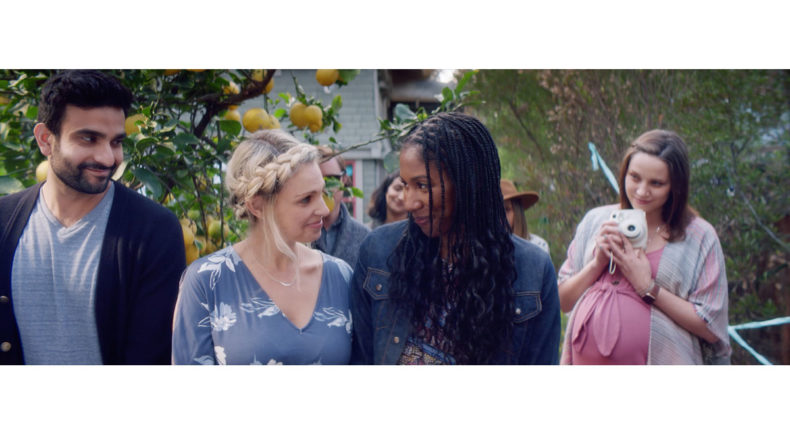 An adopted woman is forced to confront her darkest fear about motherhood at her sister's baby shower.

Ashley Brim is an award-winning filmmaker and a producer on the Showtime series HOMELAND. Her short film AN ACT OF TERROR, starring Olivia Washington and Tonya Pinkins, premiered in the "Race in America" program at the 30th Annual Virginia Film Festival and won the Audience Award for Best Narrative Short. Since then it has screened in Academy-qualifying competitions and festivals around the world, winning many awards, most recently a Special Jury Prize at the 2020 March on Washington Film Festival.

Ashley is an alum of the FOX DIRECTORS LAB and a HALF Initiative fellow in the Ryan Murphy Television Directing Mentorship Program. She was mentored by Dan Minahan during her shadow on AMERICAN CRIME STORY: VERSACE. She has shadowed Lesli Linka Glatter and Michael Cuesta on Emmy-nominated episodes of HOMELAND and Jonathan Frakes on THE GIFTED as a Fox directing fellow.

“I DIDN’T KNOW YOU WERE ADOPTED!” It doesn’t matter if I’ve known someone for five years or fifteen minutes. This is their response when I say I’m an adoptee. It always sounds a little like an accusation and it’s always in the past tense.

Everyone has questions: “How old were you?” “When did you find out?” “So, have you tried to find your birth parents?” I’ve answered them a million times, all adoptees have. There are as many answers to these questions as there are adopted people, actually exponentially more since our answers evolve over time; such is the gift of being born without a backstory - you get to invent one.

When you decide you want to have a child, suddenly the mysteries of your origin story and your genetic inheritance threaten to be exposed by a tiny human. All of the stories you’ve told yourself about who created you and why they gave you away come into sharper focus under the spotlight of motherhood. In THE GOLDFISH, Audre starts to feel this spotlight shining on her narrative which she sees as fragile for the first time.

I made THE GOLDFISH because I wanted to see more stories about adopted people on screen. Our struggles with identity, belonging and inheritance deserve to be depicted in authentic ways and told by us.