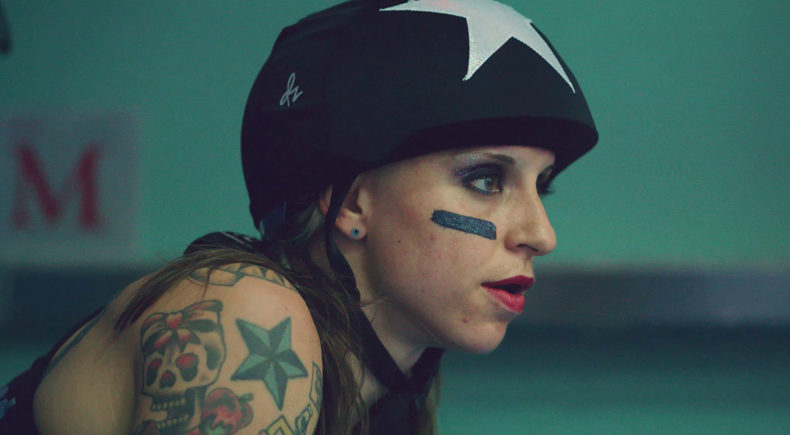 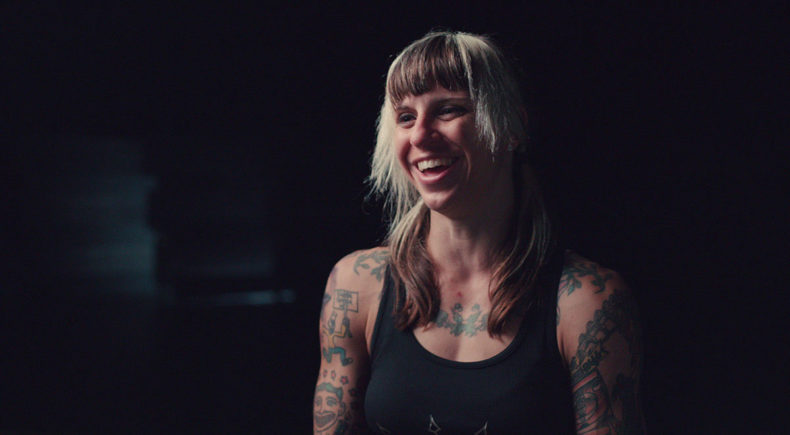 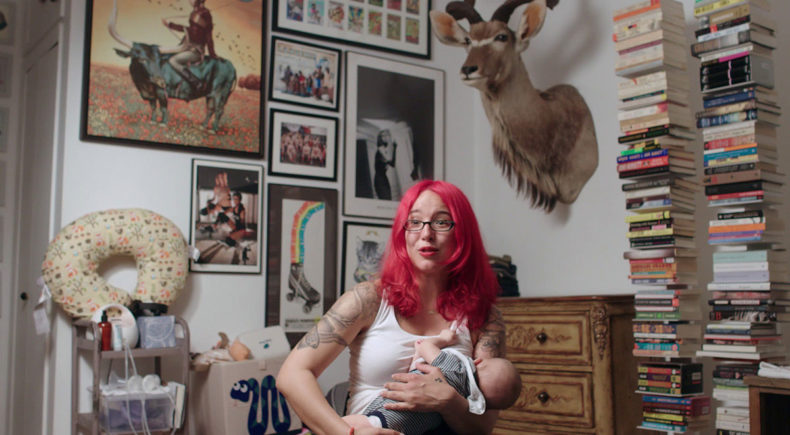 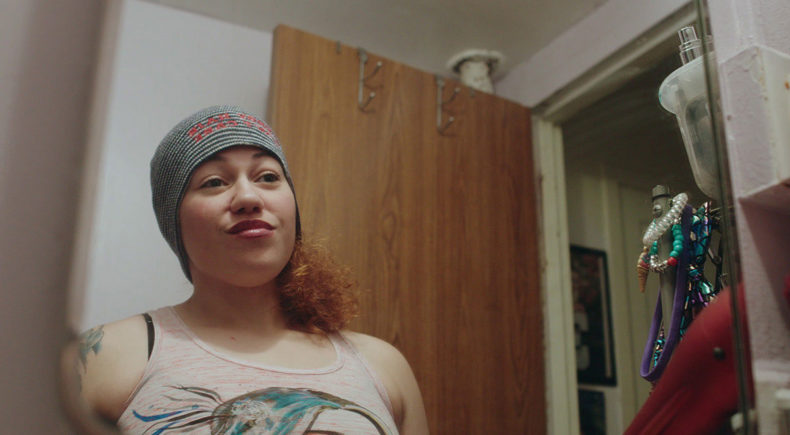 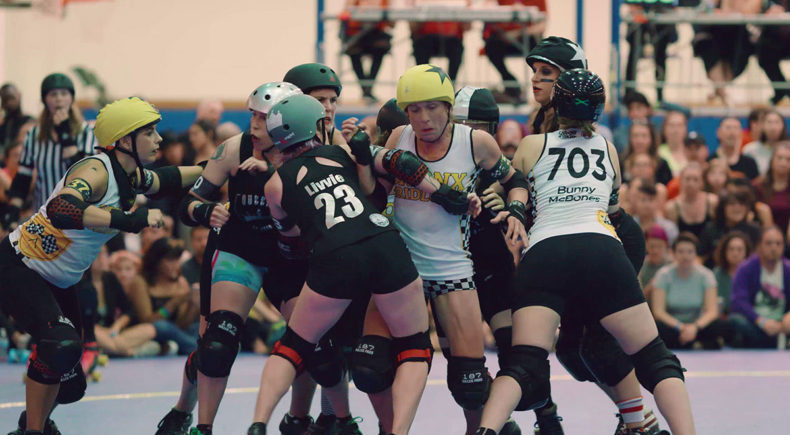 One of the most successful teams in New York sports history, Gotham Girls Roller Derby is a feminist powerhouse of elite athletes, misfits, and renegades. QUEENS OF PAIN follows three skaters — Suzy Hotrod, Evilicious, and Captain Smack Sparrow — as they battle the constraints of being a woman in America while fighting for the coveted Golden Skate.

Cassie Hay - Cassie Hay is a documentary director and producer whose feature debut film The Liberators screened at SXSW and other festivals and was distributed worldwide. Her scope of video and film work includes everything from major film productions (The Wolf of Wall Street, For Colored Girls, Merrily We Roll Along) to television (The Leftovers, Bored to Death, Law & Order) to commercials and micro-budget coaching videos (Gotham Girls Roller Derby). Most recently her work was shown at the Museum of the Moving Image.

Amy Winston - Amy Winston is a freelance creative director who specializes in writing, filmmaking, and producing digital content. With a background in creative writing and strategy, she has spent nearly a decade creating marketing and advertising campaigns on behalf of the world's largest brands, including Samsung, Procter & Gamble, Starbucks, Intel, and Google.

With QUEENS OF PAIN, we're challenging preconceived notions of "female athlete" and, in turn, women in American society today. We believe women are often depicted (mostly by male filmmakers) in a singular way - a mother, a feminist, etc. This film showcases women who are many things at once and refuse to be defined by any single label. It challenges the way women, and female athletes in particular, have been represented in mass media and undervalued in our culture for generations, something necessary and overdue today.

We use interviews of women only. We aim to give these women a voice to tell their own story, without outside commentary about their lives or their choices.

The result is a portrait of the modern American woman - impossible to capture through one race, one age, one background - but fighting against society (and sometimes themselves) to tell the world who they are and what they want from life.