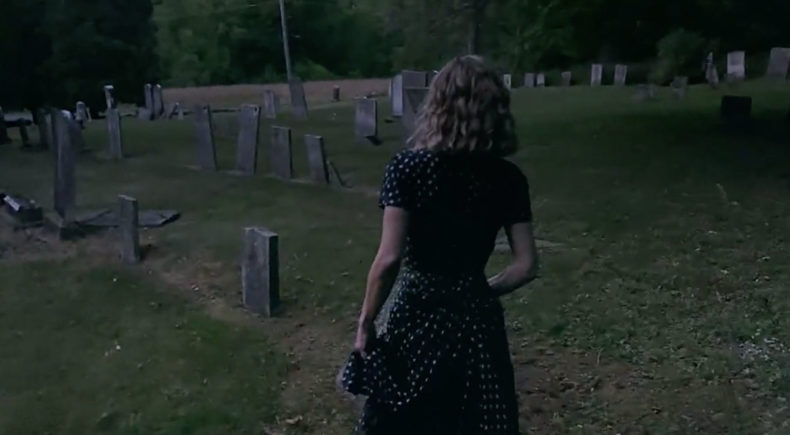 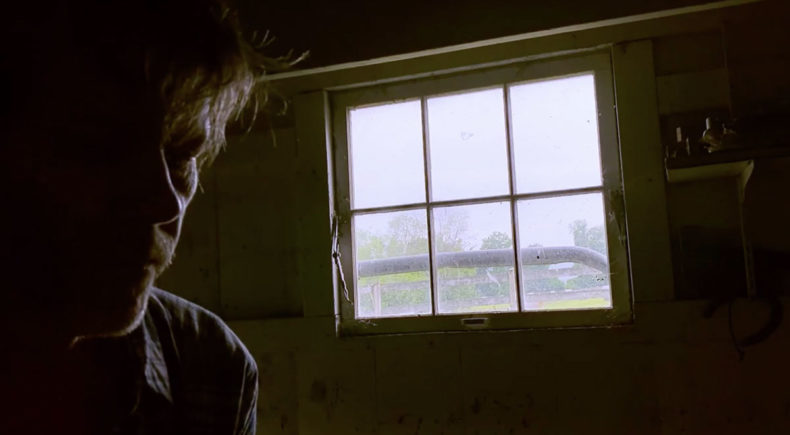 A couple learns to live with loss.

Kyra Sedgwick - Kyra Sedgwick is an award-winning actress, producer and director. She is best known for her Emmy and Golden Globe-winning role as Deputy Chief Brenda Leigh Johnson on the TNT crime drama "The Closer" and currently stars on the new ABC comedy "Call Your Mother." In 2018, Sedgwick received a DGA nomination for her directorial debut with the feature STORY OF A GIRL. She then helmed the short film GIRLS WEEKEND, which premiered at the 2019 Sundance Film Festival. She has directed episodes of "Grace & Frankie," "City on a Hill", "Ray Donovan," "Brooklyn Nine-Nine" (on which she also had a recurring role) and many others. Her film roles include THE EDGE OF SEVENTEEN, THE POSSESSION, THE GAME PLAN, SECONDHAND LIONS, WHAT’S COOKING, PHENOMENON, HEART AND SOULS, SOMETHING TO TALK ABOUT, BORN ON THE FOURTH OF JULY and SINGLES.

Kevin Bacon - Kevin Bacon is one of the foremost actors of his generation. His talent for balancing starring roles with powerful supporting characters in film, television and on stage has allowed him to build a varied and critically acclaimed body of work.

With the support of his parents, Bacon left his native Philadelphia to become the youngest student at Circle in the Square Theatre in New York, where he studied until he made his film debut as "Chip" in "National Lampoon's Animal House." This led to roles in "Diner" and "Footloose," the latter of which propelled him to stardom.

Bacon has starred in a wide range of film genres, from action thrillers to romantic comedies to heavy dramas, and even the occasional musical. Just some of Bacon’s film credits include John Hughes' "She's Having a Baby," "The Big Picture," "Tremors," "Flatliners," Oliver Stone’s "JFK," Rob Reiner’s "A Few Good Men," "The River Wild" for which he received a Golden Globe Award nomination, "Murder in the First" for which he was named Best Actor by The Broadcast Film Critics Association and received Best Supporting Actor nominations from The Screen Actors Guild and the London Film Critics Circle, Ron Howard’s award-winning "Apollo 13," Clint Eastwood’s Academy Award nominated film "Mystic River" and "The Woodsman" for which he received an IFP Spirit Award nomination.

More recently, Bacon starred in Greg McLean’s horror film "The Darkness." He also appeared in Scott Cooper’s "Black Mass" opposite Johnny Depp; he starred in the indie thriller "Cop Car" from Jon Watts, which premiered at the 2015 Sundance Film Festival, and he co-starred in "Patriots Day" alongside Mark Wahlberg, John Goodman and J.K. Simmons.

In 2017, Bacon starred in Jill Soloway’s Amazon series "I Love Dick" alongside Kathryn Hahn. Based on Chris Kraus’ 1997 novel of the same title, "I Love Dick" centers on a struggling married couple and their mutual obsession with a charismatic professor, Dick (Bacon). His portrayal earned him a Golden Globe Award nomination for Best Actor – Television Series Musical or Comedy. Later that year, Kevin also starred in the television movie "Story of A Girl" which marked the directing debut of his wife Kyra Sedgwick.

Last year he starred in the thriller movie, "You Should Have Left" alongside Amanda Seyfried. Bacon also ventured into the world of podcasts with Spotify and Funny or Die this year, releasing "The Last Degree of Kevin Bacon," a scripted comedy podcast series in which Kevin satirized himself. Bacon can currently be seen in the hit Showtime series, "City on a Hill" opposite Aldis Hodge, which just premiere it second season on March 28, 2021. As well as starring in the show, Kevin serves as an executive producer and directed the first episode of the second season. Upcoming, Kevin will star alongside Travis Fimmel and Colson Baker, in the action thriller "One Way."

Bacon starred for three seasons on the hit Fox series "The Following." In 2009, he starred in the cable movie "Taking Chance," for which he won a Golden Globe Award and a SAG Award. His other television credits include the public television staging of Lanford Wilson’s play, "Lemon Sky," a production that teamed him with his then-future wife, Kyra Sedgwick; "The Gift," the cable film "Enormous Changes at the Last Minute," "Will & Grace," HBO’s "Bored to Death" and he got his start on "The Guiding Light."

Bacon’s stage work includes off-Broadway productions such as "Album," "Poor Little Lambs" and "Getting Out." He made his Broadway debut in 1983 with Sean Penn in "Slab Boys," and starred in the 1986 production of Joe Orton’s "Loot." He also starred in Theresa Rebeck’s comedy "Spike Heels." In 2002, he starred in the one-man show "An Almost Holy Picture," written by Heather McDonald.

With his musician brother, Michael, Bacon is the other half of The Bacon Brothers, a successful band with a sound that he describes as "Forosoco" (which is the title of their first album) – Folk, Rock, Soul and Country. Already highly regarded and hugely successful on the national club circuit, they have recorded eight CDs and a concert DVD.

At the 2007 Sundance Film Festival, Bacon launched SixDegrees.org, a web site that encourages people to become a celebrity for their cause by raising funds with a social fundraiser. The site connects people with celebrities to arrange drop-ins or shout-outs for their charity or cause. SixDegrees.org is social networking with a social conscience.

Bacon received the 2010 Joel Siegel Award from the Broadcast Film Critics Association in recognition of his outstanding film career and his charitable work with SixDegrees.org. In 2000, the Film Society of Lincoln Center honored Bacon for his extraordinary career in the film industry.