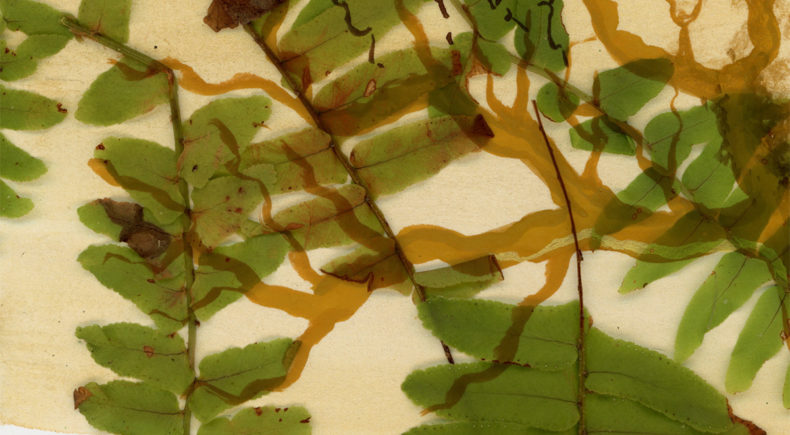 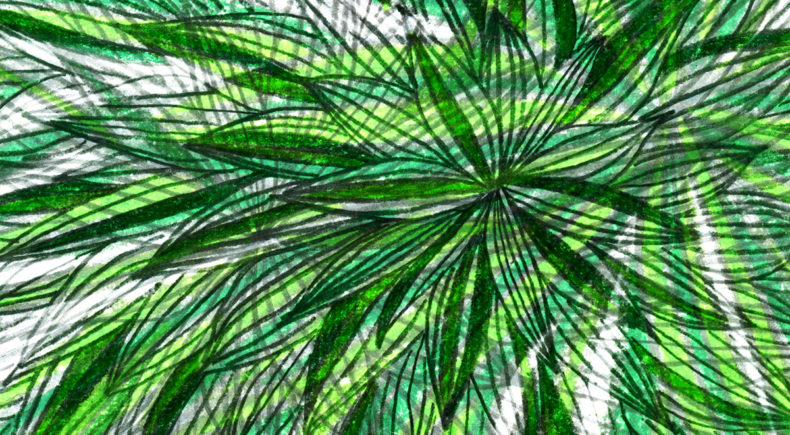 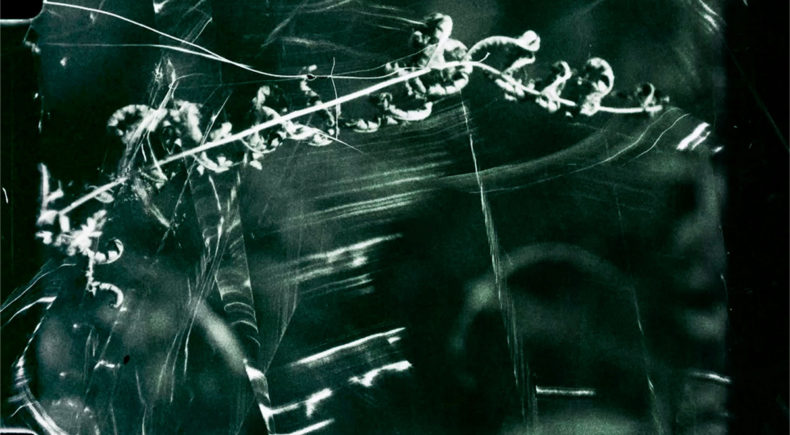 To Live and Die in the Shadows: Meditations on Ferns, Survival, and Horizontal Gene Transfer

180 million years ago, through a chance horizontal gene transfer, ferns acquired a much needed light sensor (neochrome) that allowed them to modify and survive in low light environments. We should all be so lucky.

Shannon Silva is a multi-modal filmmaker from Austin, Texas and now based in Wilmington, North Carolina. Fluidly moving through non-fiction, narrative, animation, and experimental modes, she allows each film’s focus to find its appropriate production process. Autobiographical at their core, her films meditate on issues of class, gender, and memory instability. Most recently, due to personal illness, her work is contemplating the challenges of physical disability, cultural rituals of gathering during isolation, and preserving effects of community.

Over the past two decades, her films have screened at festivals internationally including: Atlanta Underground, Cucalorus, Docutah, Indie Grits, Sidewalk Film Festival, St. John's International Women's Film Festival, and more. Her short narrative film, Baby Oil, was nominated for Best Acting and Best Writing at the Massachusetts Independent Film Festival. Her feature documentary, It's A Girl Thing: Tween Queens and The Commodification of Girlhood, was awarded Best Social Documentary at the Philadelphia Independent Film Festival. She is a recipient of the prestigious North Carolina Arts Council's Fellowship award, the founder/Executive Director of the Visions Film Festival & Conference, and an Associate Professor of Film Studies at the University of North Carolina Wilmington.

As a filmmaker with a disability, this project contemplates what it takes to survive when "hard work" and "perseverance" isn't enough to fix everything. The film was inspired by years of ongoing mysterious health issues, delayed by emergency heart surgery, and refueled by the isolation of a global pandemic, physical recovery, and ongoing chronic illness. On the surface it's a film about the wild, random, gene transfer that happened long, long ago between ferns and hornworts - helping one to survive in low light and become one of the most resilient plants in existence. Deep down, it's about the widespread longing and need for connectivity, support, and hope in a world that is burning itself down to a crisp.