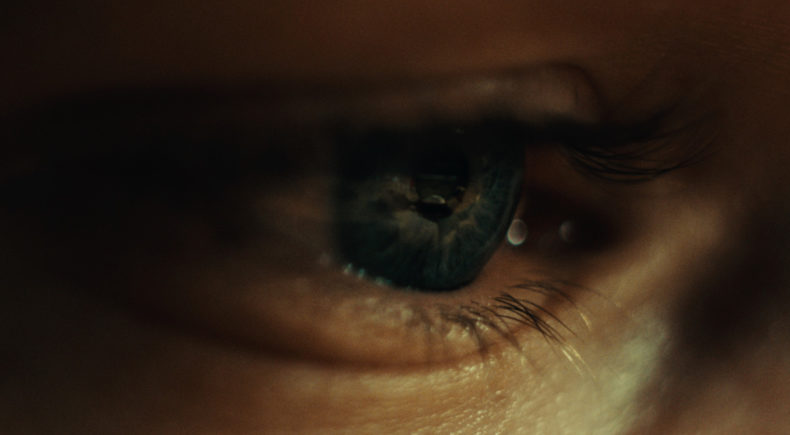 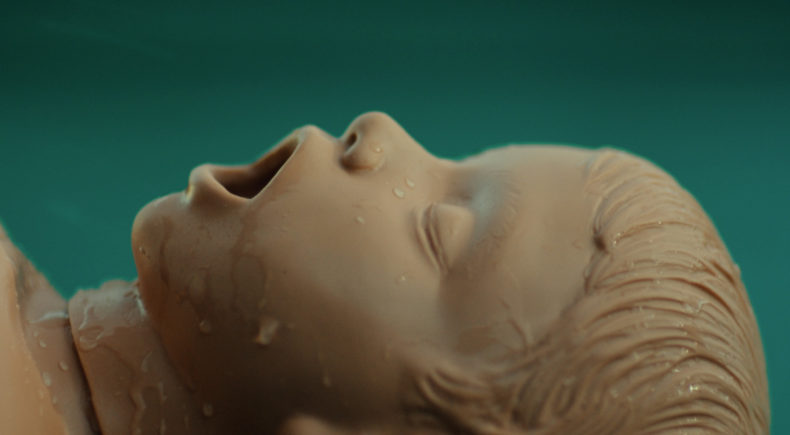 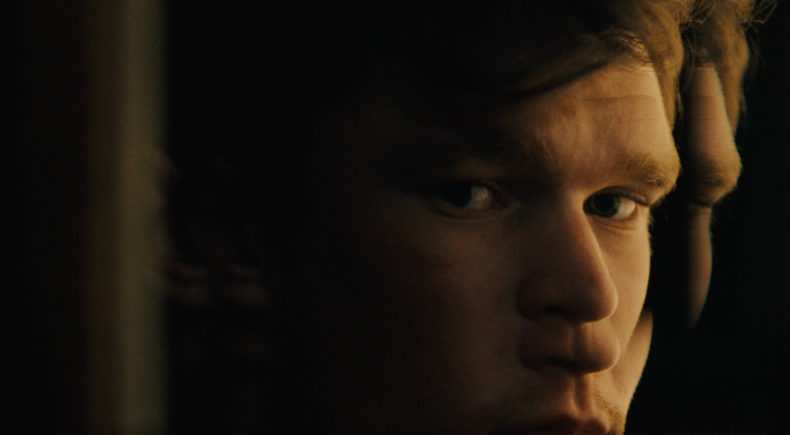 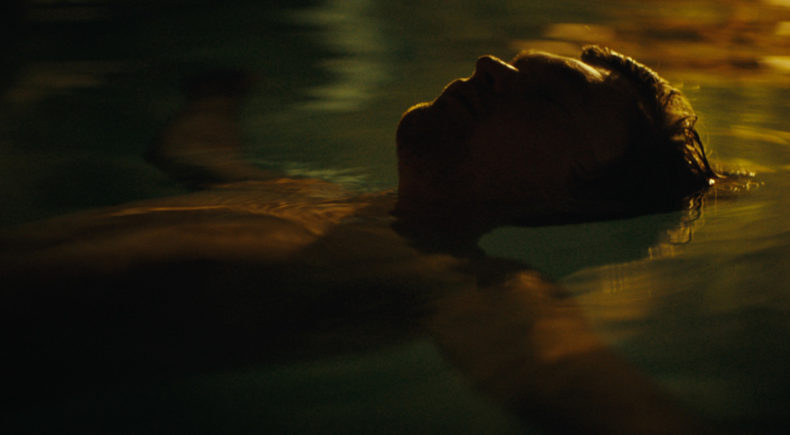 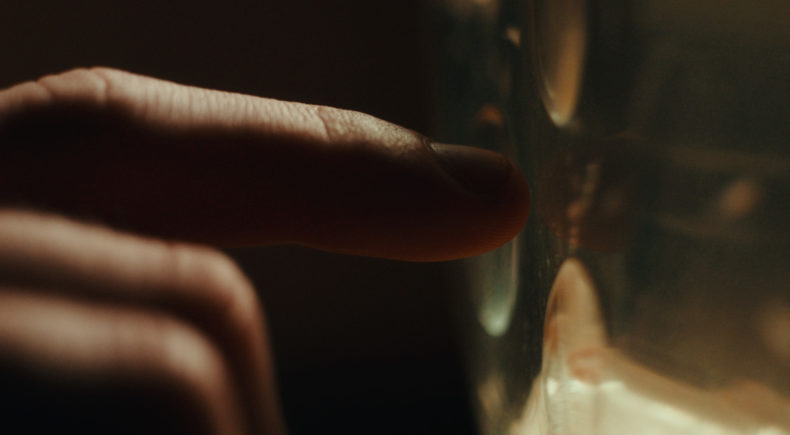 Last Seen follows Devon, who struggles to maintain his mundane life after his younger sister has gone missing with no leads. As Devon's relationship with his mother deteriorates and new anxieties creep into his summer job as a lifeguard, he forms a strange connection to the sea monkey pets his sister left behind.

Nathan Ginter is a writer/director with a love for embracing and subverting genre, whose award-winning shorts have been screened at John F. Kennedy Center and across the country. He graduated from Interlochen Arts Academy’s Motion Picture Arts program, was chosen as a U.S. Presidential Scholar in the Arts, and is currently completing a B.F.A. in Film at Pratt Institute.