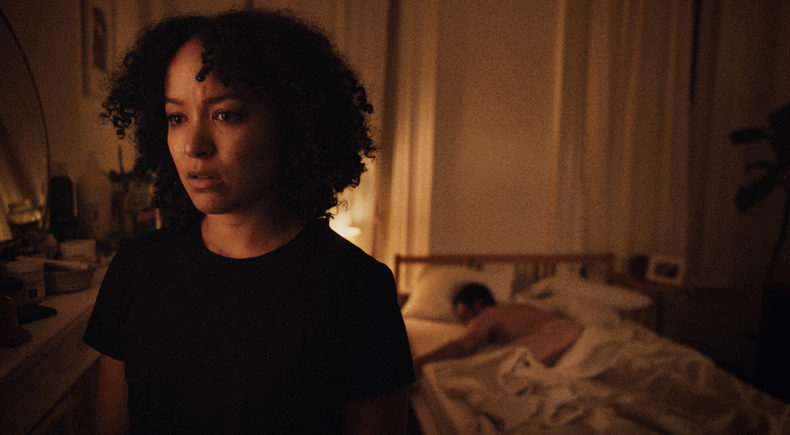 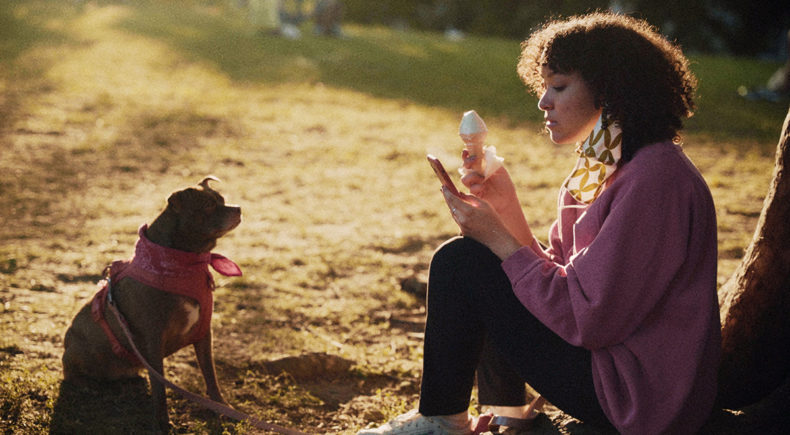 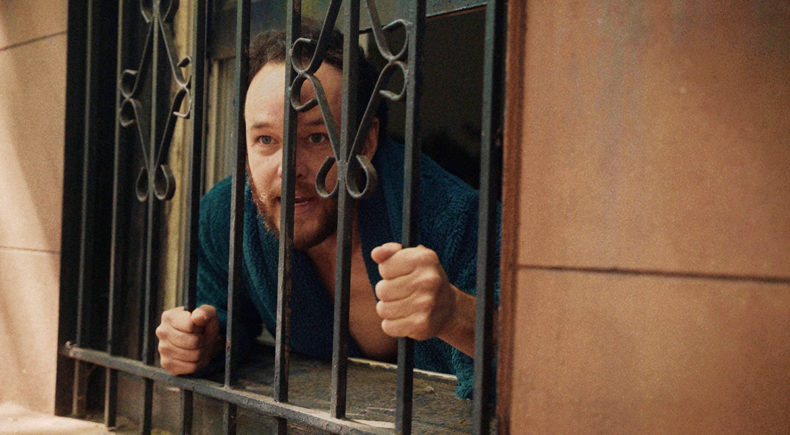 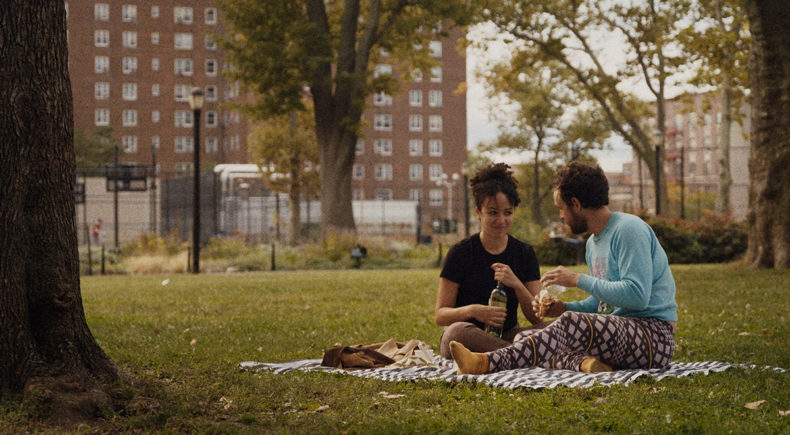 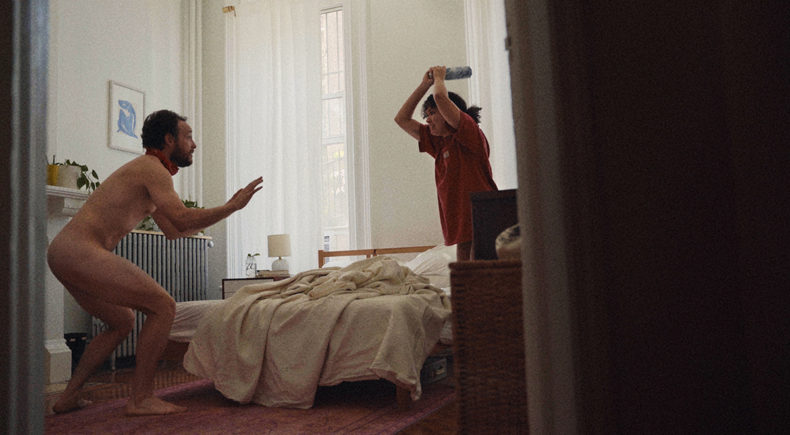 Struck by the supreme loneliness of her circumstances, a young woman wishes for her dog to become her boyfriend and then endures the myriad consequences when her wish comes true. The Dogfiend is a careful-what-you-wish for dark comedy about the monster that is straight, cis, white male privilege and equally a story about the various cycles and iterations of loss. Ultimately, it’s about a woman who chooses herself, despite the unspeakable fear of isolation. It weaves together undeniable themes of this past year; solitude, loneliness, whimsy and absurdity, while also integrating the mountainous and ongoing, collective conversations we’ve shared around gender, race and systems of privilege. Last but not least, it is an ode to the great city of New York, which has proven, now more than ever, to be a unique and strange haven of magic and possibility.

Fredgy Noël is an award-winning director/screenwriter based in Manhattan. Noël's films are quirky, inclusive, female-driven stories that balance narrative and documentary techniques.

She spent her formative years in Haiti, DC, and Miami. She learned English from music videos in the late 80s and started working on video treatments for songs at age 9. In college, she studied English and took classes in black film, auteur theory, and linguistics. When she moved to NYC she worked at MTV, VH1, Nickelodeon, and BET--writing and directing short form commercials for each network. That experience led her to writing and directing her first short film, "Milking It" in 2014. Since then, she’s continued to focus on filmmaking. In 2017, she directed her feature documentary "7 Days In New York,"followed by several other narrative and documentary projects. Her latest short film, "Cotton Candy” premiered at the 2020 Woods Hole Film Festival. Noël is repped by Society for commercial work, is a featured Free the Work director and involved in other organizations focused on the advancement of women in film and media.

When I first read the script for The Dogfriend, I laughed out loud at the absurdity of the story. After 6 months of a mostly self-imposed lockdown due to Covid-19’s rampant destruction of my city, I needed an escape. When I read the script the second time, I thought about the implications of a black woman sleeping with a "dog.” After months of charged racial conversations in the news and in the culture, I was weary of how the film would get interpreted. I read the script a third time and thought about the many pressures women face and loved how the character eventually reclaims herself in the end. The film is layered with interpretation and I had a clear vision of how I would tell the story. It would feel raw and manic, like most of us feel under these extraordinary circumstances. There would be moments of stillness for contemplation and acknowledgement. The film would be visually beautiful––because despite all the chaos, life is beautiful. And the music would land somewhere between a trance and a lullaby.

We shot the film in Brooklyn. It was important for me to maintain the integrity of the burrough and still capture the Manhattan skyline in all its over the bridge glory. The Dogfriend will always be special to me because of the time we shot it. The cast and crew had all been quarateening at home for months and this was our first time interacting with people with the collective goal of creating art. The vulnerability the actors possessed was tangible. They, like the rest of us, took a risk to make this film. And after a week of filming, I was reminded of the many reasons I am a filmmaker and inspired to continue making art that embraces the human condition–––and all its surreal messiness.