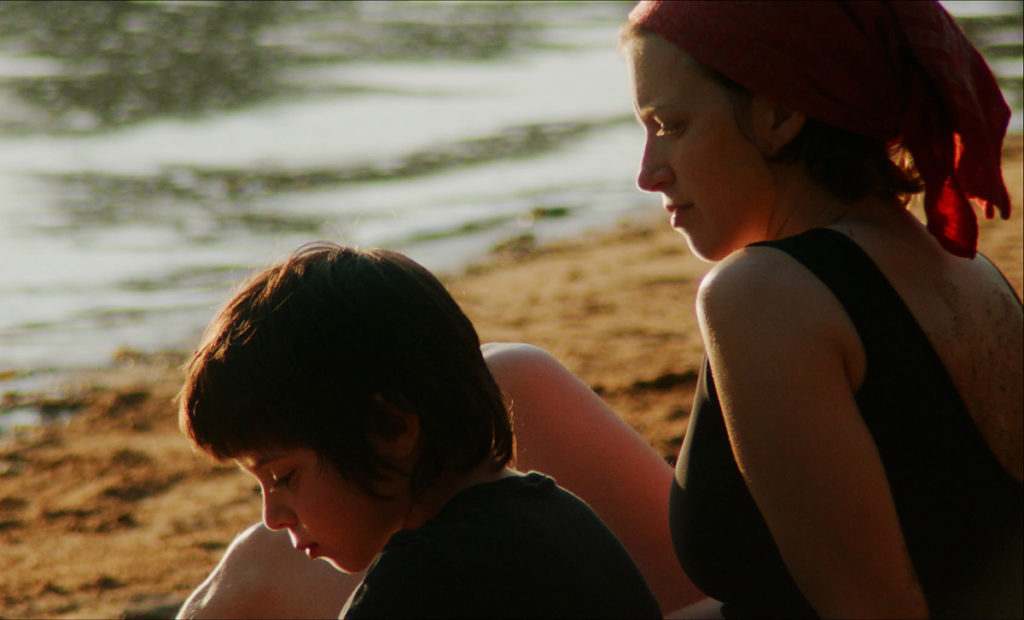 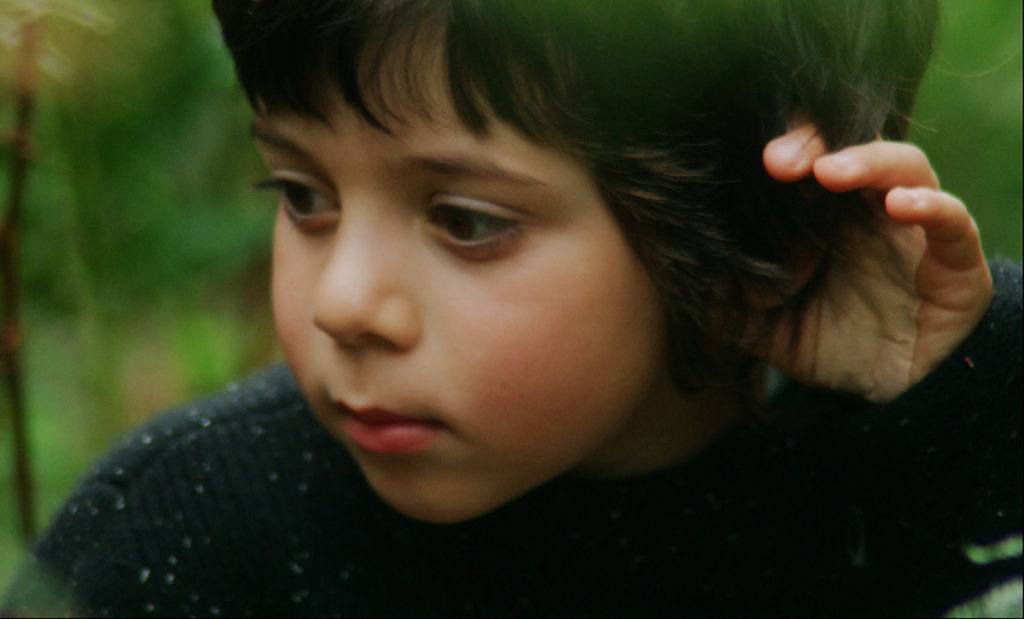 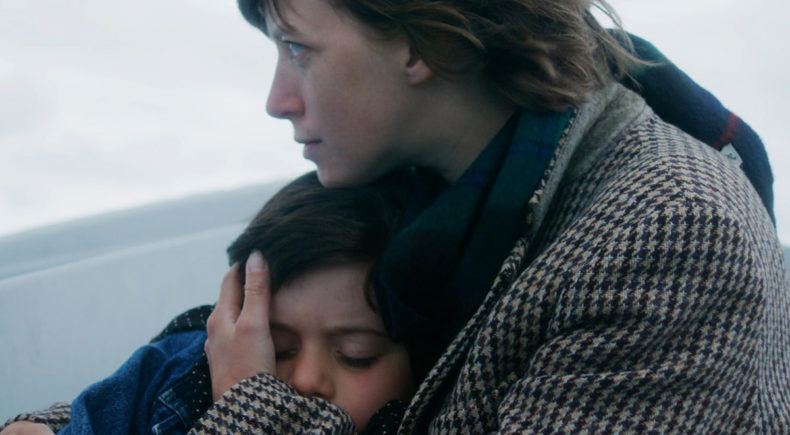 Françoise and Paul, a mother and her son, are secluded in their house on an isolated island. The Cormorant intertwines two moments of their lives - youth and maturity - where the ties, at times fragile or strained but indestructible, of their relationship are forged.

Born in Italy, raised in Paris, Lubna Playoust is a French director and actress. She first had a wide range of professional experiences in art, fashion and marketing which all fed her fierce passion for every aspect of filmmaking.

Between 2016 and 2019 she trained filmmaking with Abbas Kiarostami in Cuba, and Lucrecia Martel in Barcelona.

Both experiences have given birth to short films available online, as well as her first one -Waltz For Three- starring mythical French New Wave actors Jean-Pierre Marielle and Agathe Natanson. She had a series of videos commissioned by Radio France, and the curating and anchoring of an AVOD streaming platform recently launched by mini major MK2. The latter have just produced Lubna’s latest film, The Cormorant. She currently develops her first feature film.