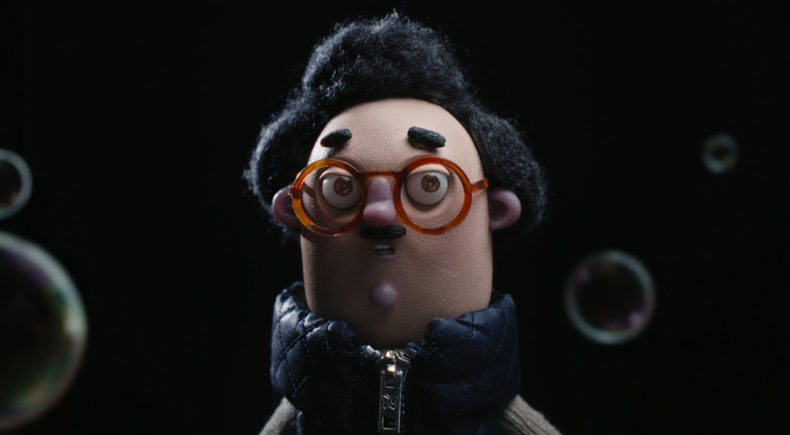 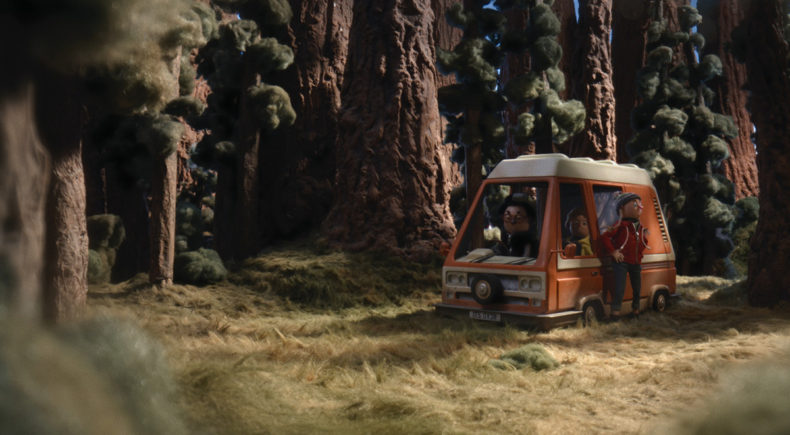 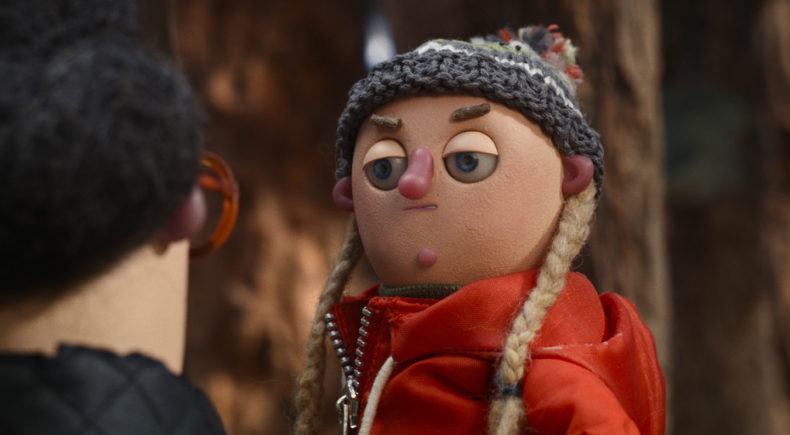 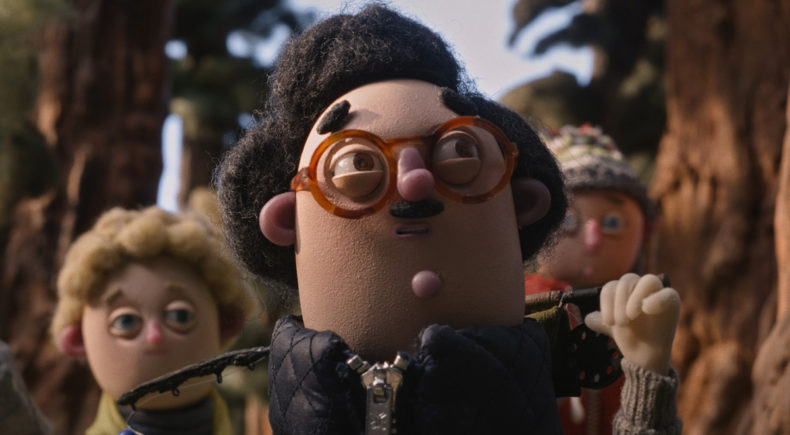 In a desperate battle with his ballooning ego, Bill struggles in vain to re-woo Deb with his below-par outdoor skills and, quite frankly, shocking behaviour, until their last-ditch camping trip takes a VERY sinister turn.

With a love of films and games, Dan started out as an animator and VFX artist, later gaining recognition for directing commercials in animation. Dan went on to study at the National Film and Television School (NFTS) where he directed shorts All at Sea and Barry the Bottomfeeder, before writing and directing The Clearing.