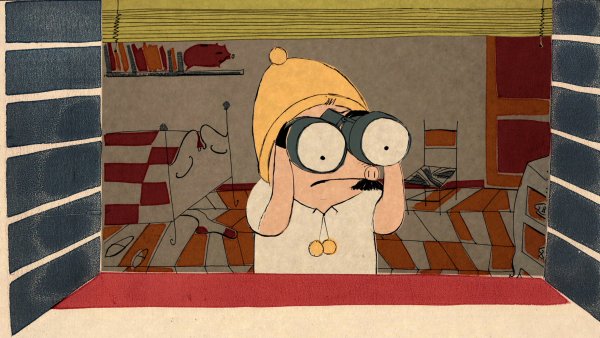 Jose is a teenage pig living in a Spanish town, and he is the only pig in his family. One day a new neighbour moves in next door, and Jose starts to come to terms with who he really is.

Iria Lopez is a Spanish- born, London based award winner animation director. In 2010 Iria won the prestigious Fundación Pedro Barrié de la Maza spanish scholarship. She graduated in 2012 from MA in Animation Direction, at the internationally known National Film and Television school. With an award winning traditional animated film with screen-printed backgrounds called "Jamón". She is represented as a commercial director by Picasso Pictures.