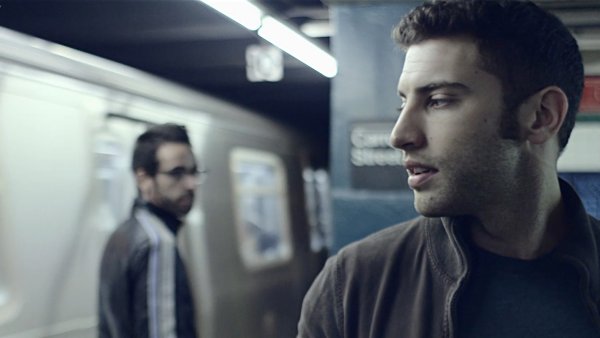 Alienated from his conservative Jewish family and culture, a promising, young, gay schoolteacher seeks solace in the barebacking community.

Sal Bardo made his directorial debut with the short film, Requited, which premiered at the Seattle International Film Festival in 2011 and has screened at festivals around the world, including Reel Affirmations: Washington D.C.'s International LGBT Film Festival, where Sal won the audience award for Best First Time Director. The film is being distributed on DVD and VOD in North America by Guest House Films. Sal's latest films, Sam and Chaser, are currently making the festival rounds.

Director Sal Bardo and Producer Max Rhyser will be available for a Q&A after the screening.