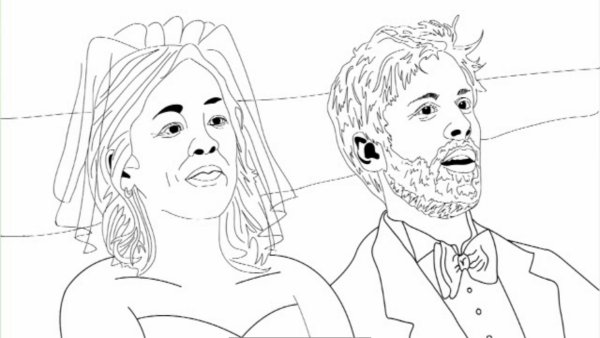 Jake Marcks is a Chicago-based writer/filmmaker whose body of work spans multiple genres and mediums. He has previously directed a sketch-television program, NSTV, which received an award from the Academy of Television Arts & Sciences and has appeared on mtvU, and a short film, Calumet, a training-video/horror-movie. Additionally, he writes about film for Tiny Mix Tapes, and works as an editor/animator.

Director Jake Marcks will be available for a Q&A after the June 4 screening.