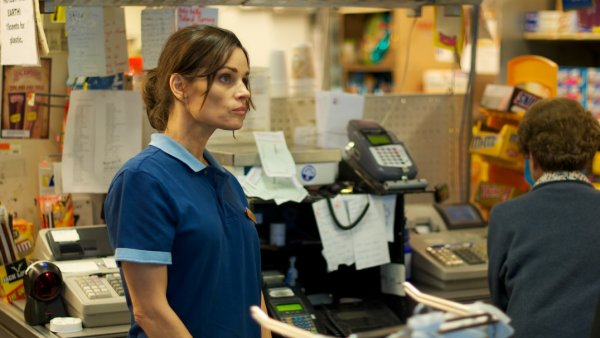 A story through the eyes of a woman who loses her grasp of reality when her husband passes away.

Nira Burstein is a filmmaker from New York City, where she resides. At university, she experimented with found footage, live performance and adaptations. Nira began as an editor, having worked on several documentary projects, short films, and music videos. Her films The Light House and I Said Light played festivals around the country. Her latest short film Off & Away is currently on the festival circuit and in post-production for the short Gold Punch. She continues to work as a writer and developing feature film projects.

Director Nira Burstein and lead actress Lorraine Farris will be available for Q&A after the screening.