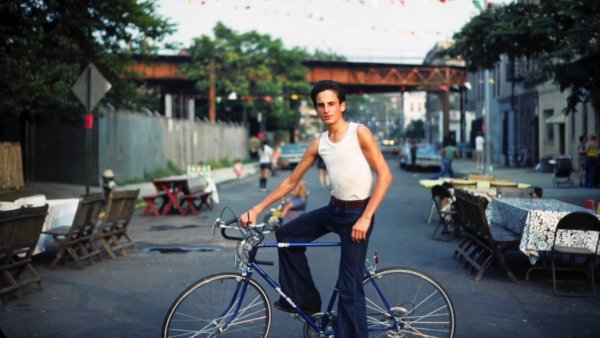 The meteor that hit the United States in 2014 caused unbelievable damage to the nation. It devastated homes, destroyed farm land and forced the world's population to contemplate its very existence. As the dust settled and the debris was cleared, strange rumors about the aftermath began to consume America. I searched far and wide for survivors who would speak to me about these rumors. The results were shocking.

Charles Griffin Gibson is a multi-media artist living and working in New York City. Charles graduated with a degree in Film and Media Arts from Temple University in Philadelphia before relocating to New York in 2009 - where he has since worked as a producer, cinematographer and editor on several non-fiction television shows. Outside of filmmaking and television work he also produces music, writes poetry and acts.

Director Charles Griffin Gibson will be available for a Q&A after the screening.