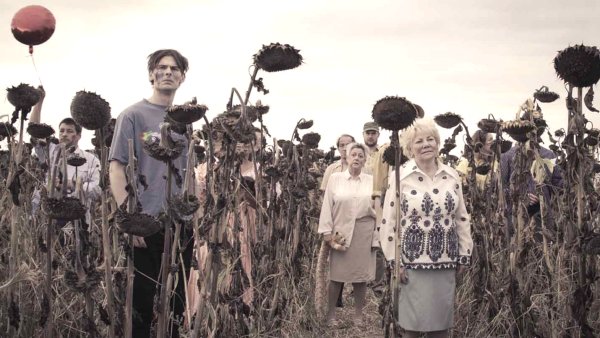 WE ARE OUTSIDE PLAYING IN THE GARDEN

Friederike Hoppe was born 29.05.1992 in Bielefeld, an unknown city in the west of Germany. She grew up a little, did normal things like sleeping, breathing, eating and some teenage stuff- she also liked: writing, music and sketching things on toilet paper. Some day she thought that film is a great medium to combine all this. So she made her first film knowing that she knew almost nothing about making films. She did it anyway and she noticed it feels great. And she wants to continue making films. Her first short film TO BE NAIVE AND TO KNOW IT'S OK won the Young German Film Prize 2011 and was shown e.g. at 16th Sarajevo Film Festival.

Director Rike Hoppe will be available for Q&A after the screening.