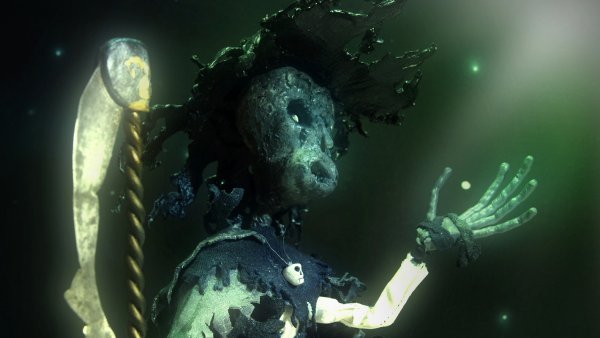 In a world devoid of human lives the death comes to look for a last soul.

Joé Rimet is a French director film specialized in the animation in stop motion. In 2006, he create the CamérArt association where he dispenses courses of animation and realizes short film and documentaries. His first short film " The Wall " will collect about ten selections in festival. With "Mongrel" he signs a poetic and strange sincere work.

Director Joé Rimet will be available for Q&A after the screening.