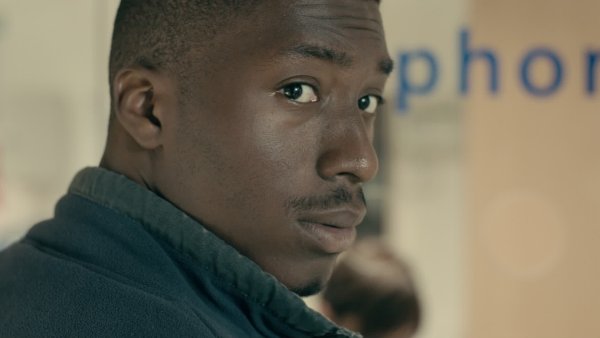 Best friends and skilled abattoir workers David and Wani are saving to open their own butchery, but before they can realise their dream the arrival of a new worker and new reality will test the bonds of their shared life.

Sotiris Dounoukos is an award-winning film writer-director who has received international recognition for his short films Mona Lisa, Paper & Sand and Punch. While at the Victorian College of the Arts' School of Film & Television in Australia, he was awarded the Outstanding Post-Graduate Student Award and his graduating production, Mona Lisa, was the winner of the Melbourne International Film Festival and screened at over 130 international festivals. His feature projects have participated in eQuinoxe in France, the Binger FilmLab in Amsterdam, and the Mediterranean Film Institute in Greece. His first feature film, Joe Cinque's Consolation, is being produced by Fandango.