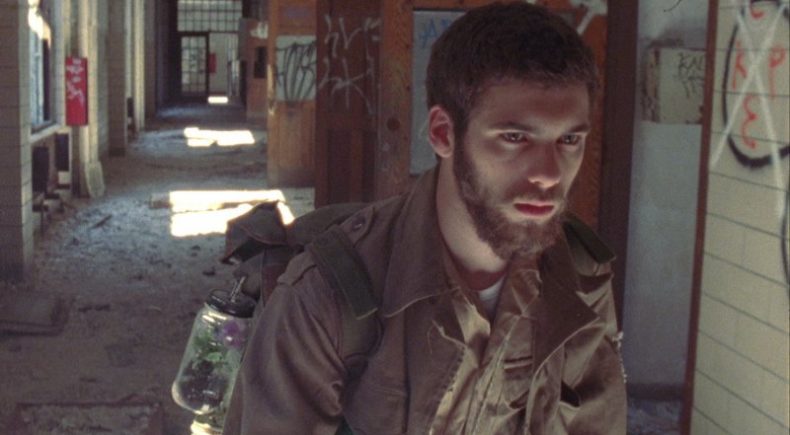 An explorer is collecting plants in the forest when he is attacked by a monster, and chased into an abandoned city. Lost among the towering spires with a monster on his heels, the explorer tries to find his way back to the forest... alive.

Jacob Shanks Kindlon is a filmmaker from Albany, New York. He currently resides in Echo Park, Los Angeles. His previous film, Vocabulary of the Mysteries, was awarded grants by the Philadelphia Independent Film and Video Association and The Puffin Foundation. The film won the Audience Award from the Brooklyn Film Festival, and the Best Student Film Award from the Philadelphia Independent Film Festival. His first film, Necropolis, has been screened overseas in Rome, Italy, and Tamano, Japan, and has been accepted into a number of national film festivals. Jacob and his production company, the SuperPAC, are currently producing an anti-comedy mini-series in Echo Park entitled: Makeson Drinxson Dirty South Liquor Presents: MasterP's Theatre.