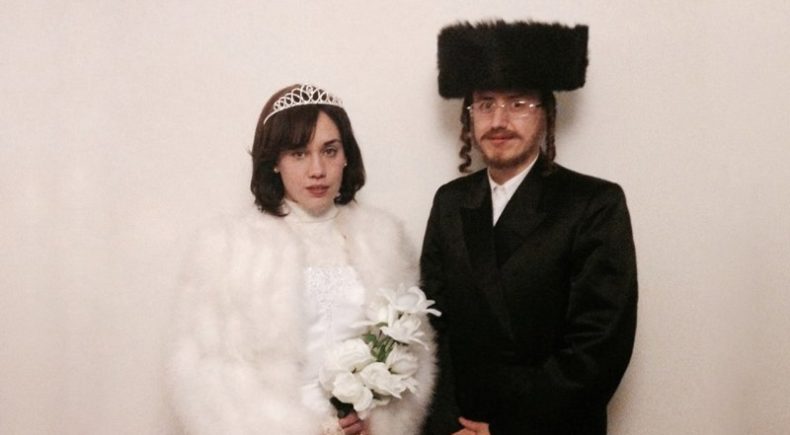 The story of Shmilu, a Hasidic Jew in crisis, torn between his community and the romantic possibilities of trendy East London. This comedy/drama is the first fictional film made in the UK's Hasidic community, including non-professional actors and Yiddish dialogue. It explores culture clash, identity struggle and the spiritual consequences.

Billy Lumby has been hailed as "one of the most promising and brightest emerging UK film directors". He was born in London, studied philosophy at university, then began working as a creative assistant to directors including Harmony Korine, Ben Wheatley, John Hillcoat, Derek Cianfrance and Oscar-winning editor Angus Wall. His last short film GOD VIEW was an experimental drama shot entirely from above using a specially designed bodyrig. After a run of top festivals and awards, it was bought by Canal+ and broadcast on TV in France, Spain, Switzerland and across Africa. His latest film SAMUEL-613 was commissioned by Dazed magazine and won this year's £10,000 Pears Short Film prize. Produced in association with UK Jewish Film, it explores London's Hasidic community, gaining unprecedented access for a drama, including non- professional actors and Yiddish dialogue.